10 of My Weirdest Lucid Dreams

Guest author Mark Adams shares 10 of his weirdest lucid dreams: from the toilet dreams of his childhood to attempted mutual dreams with his wife. 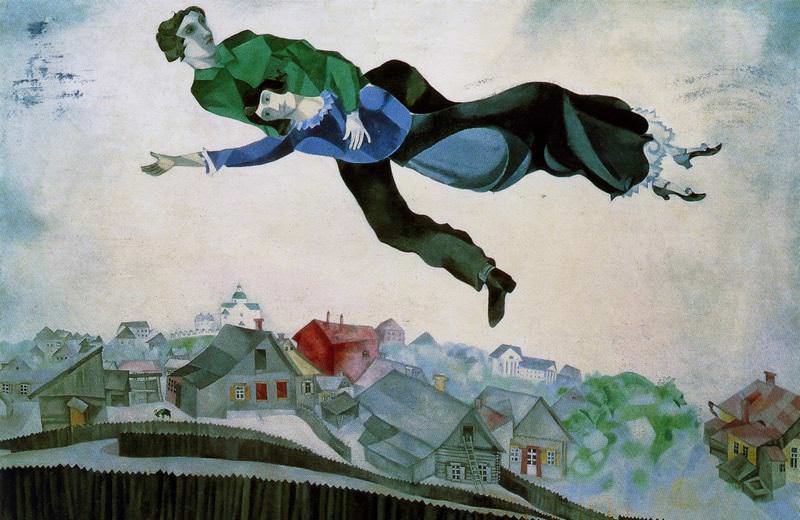 I've been a fan of lucid dreaming since I was a little kid, when it seemed like lucid dreaming came much easier. It's a skill I've tried practicing into adulthood, with varying degrees of success.

And since I long ago realized we shouldn't take ourselves too seriously, allow me to share the following list of 10 of my weirdest lucid dreams. You can laugh with me or at me, it's all the same to me. As long as you laugh.

The first lucid dream I remember occurred when I was 2 or 3. I dreamed I had to urinate and was standing in front of the toilet in our bathroom. I commanded myself to pee. I later woke up in bed, drenched in urine. This happened repeatedly until I was about 14, making it really hard to spend the night at anyone's house.

The second lucid dream I remember occurred when I was a couple years older. I was at a motel swimming pool with my dad. He was sitting on the side of the pool and threw a beach ball into the pool. "I'll get it!" I exclaimed, and jumped in.

Unfortunately, I didn't know how to swim. I could see myself sinking into the deep, and directed my father to jump in and save me. He didn't, but a stranger lady did. When I was rescued I looked at my dad, who was doubled over in laughter.

Not sure if this dream also qualifies as a premonition or not, but he did abandon us two years later.

When I grew up and got married, I continued my lucid dreaming experiments. My first wife and I would pick a topic and see if we could make ourselves dream about it. The biggest problem was her waking me up every hour or so. "Did it work yet? Did it work yet?" she would ask, until I got to the point where all I could dream about was killing her.

I've always been a gambler at heart, and my favorite lucid dreams were about taking down Las Vegas, one casino at a time. I got so good at it I could tell what the next roll of the dice would be before they hit the green felt. Don't know how many times I woke up with clenched fists full of $100 chips and wads of money. Until I unclenched, that is.

I once dreamt Bob Newhart was dressed as Obi-wan Kenobi and telling me I should appreciate my friends Leonard, Raj, Howard and Penny more. Turns out I'd dozed off in front of the telly watching an episode of The Big Bang Theory.

I interviewed a hypnotist once who specialized in using self-hypnosis to improve gambling odds. He advocated putting yourself under and sending subliminal messages of success to yourself - very much like using hypnosis to induce lucid dreaming. Tried it one morning during a short lucid nap before going to the Del Mar racetrack near San Diego, where the surf meets the turf. Won $387, and this time when I unclenched my fist it was still there!

Which is not to say I always use lucid dreaming to selfish ends. I've consciously dreamed of world peace, an end to hunger, and racial, religious and sexual intolerance. Obviously, these are all still works in progress. I'll try to hurry.

I've never died in a dream, but I have had that quicksand dream where you awake during a nightmare, usually a bad one, and fight to pull yourself awake. You're awake and asleep, and it's like an invisible force is pressing down on you, keeping you from reaching full consciousness. You wake up and shrug and turn over and go back to sleep, but it happens again and you're convinced you aren't going to make it back for a third try.

Then you don't sleep again for six and a half years. Just me?

I've never killed anyone in a dream, either, but I did once try. Sean Hannity, you're one very lucky guy.

And finally, I dreamed I was wearing an apron and a bandanna. I worked on the assembly line at a chocolate factory. I was supposed to wrap the chocolates, but the conveyor belt in front of me kept going faster and faster. So I started cramming them into my mouth and the belt kept... oh, wait. That was an I Love Lucy dream. Never mind.