Is There a Link Between Apple Juice And Dreams? 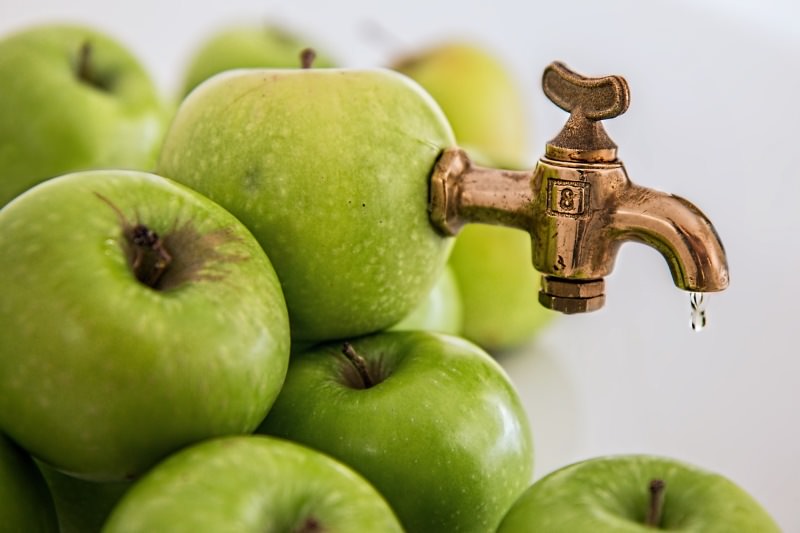 I set out to research and examine the matter as thoroughly as humanly possible and give you the most complete answer that one could hope for - given the facts available.

Why on Earth would apple juice cause someone to have vivid dreams or lucid dreams?

What is the basis for this seemingly wild assertion?

All the claims seem to centre in on this 2006 study - which shows that - in mice - consumption of a diet high in apple juice boosted the production of acetylcholine - a neurotransmitter associated with memory. From this, the wily observers concluded that apple juice could help improve or sustain memory function, even going as far as to suggest a possible future application in the treatment of Alzheimer’s.

Firstly, the study itself is ridiculously flawed. I won't bother creating a detailed critique, but in essence the study's control group is a horde of mutant mice fed nothing but a nutrient-deficient diet. No wonder they were excited to get hold of a few bits of apple!

Secondly - and most importantly for our purposes - the study has absolutely nothing to do with dreaming! The word dream isn't even mentioned.

So, it appears that some less than rational individuals have over-stretched the conclusions of the study. Nobody in their right mind would be able to conclude from that study that there is a link between apple juice and dreaming.

I could not find a single other study that has anything to do with apple juice and vivid dreams!

I was expecting to have to wade through reams of studies and theories, to sift the fact from the fiction. But alas no. There is an abject absence of material on this mysterious assertion.

What I did find online is a whole bunch of folks claiming to have imbibed apple juice and then experienced incredible dreams. Look, whilst we shouldn't disregard anecdotal evidence, the whole thing to me has the distinct aroma of the placebo effect and not much else.

One other somewhat tenuous connection, is that some brands of concentrated apple juice have a vitamin B6 additive. As we know, Vitamin B6 does have an effect on dream recall. It could plausibly be that people are experiencing effects from the vitamin additives in the raft of mass produced commercial apple juice.

So, I'm afraid I’ll be consigning the apple juice and dreams assertion to the myth basket for now - until someone can provide me with some vaguely plausible evidence.

But look, if you're really searching for something you can swallow down to give you vivid or lucid dreams, just buy a reliable dreaming supplement!