Is there really such a thing as aliens?

So do aliens really exist, you naturally ask?

The answer is a huge, loud, staggering ‘YES’.

We now have enough information to state with absolute certainty that the universe is abundant with life.

The question used to be "are we alone in the universe"? 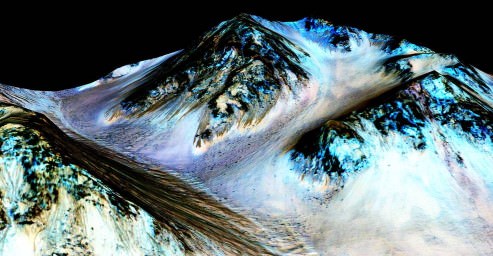 But in the last ten years, the question has gradually changed to "how many other forms of life are there in the universe and how quickly can we get to them?"

The trigger was really the discovery on water on mars.

One only needs to look at the images from the Keppel to glimpse the infinite vastness of the universe. The implications are slowly dawning on our cultural awareness.

Our own galaxy, the milky way, contains somewhere around 30 billion solar systems.

And the milky way is just one of around 100 billion or so galaxies estimated in the universe.

Even NASA themselves have slowly come around to the somewhat obvious conclusion that Earth is not the only planet in all of that infinite vastness containing life.

There really has been a big double take in the last 20 years.

In 2015, NASA stated they expect to find proof of life on other planets within the next 20 years.

We are bang in the middle of a cultural shift towards this acceptance.

If you’re a hardcore sceptic, then just go straight to the horse's mouth.

"I believe that there is life all over our universe, since it would be the height of arrogance to think that we are alone […] We don't know about each other, simply because the distances are so vast." 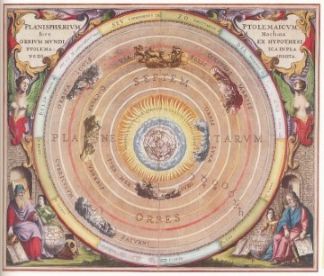 Just think back a few hundred years and culturally we had a tough time accepting that Earth wasn’t the centre of the universe!

Now it’s commonly accepted that our planet is but a speck of dust in the scheme of things.

Our grandchildren will accept the fact of alien life, just as readily as we now accept that the earth is not flat – as our technology and and culture continue to evolve.

Imagine a tiny crab - just a few mm long -  crawling happily in a miniature rock pool on a small rocky island off the coast of Madagascar. In his minute little pool, the crab has no company, other than algae - which he happily munches.

Mr Crab assumes he is alone in the world. However he often wonders if life outside the rockpool exists.

One day, he summons the might to climb outside of his own atmosphere, pokes his head out of the pool and stares out across the ocean.

He doesn’t see anything, so drops back and thinks to himself:

“I wonder if there’s anything out there.”

“If only I was big and fast enough to travel to the edge of this rock and jump into the water. I wonder what I would see”.

The crab is innocently unaware of dolphins, fish, whales and other entities that surpass his own microcosm of existence, in scale, complexity and intelligence.

But just because the crab is unaware of them, doesn’t mean that whales don’t exist.

Only just beginning to poke our heads out of the water.

One day, we will take it for granted that the universe is as teeming with life as our own ocean.

Just because we haven’t yet developed the technology to see that life, it would be idiotically naïve to assume it doesn’t exist.

So where’s the proof that aliens exist then?

So it boils back down to proof.

I’m saying “there is no doubt whatsoever that aliens exist.”

And this is where it gets somewhat tricky.

Because, to anybody that asks me this, I retort: “prove that aliens don’t exist”. 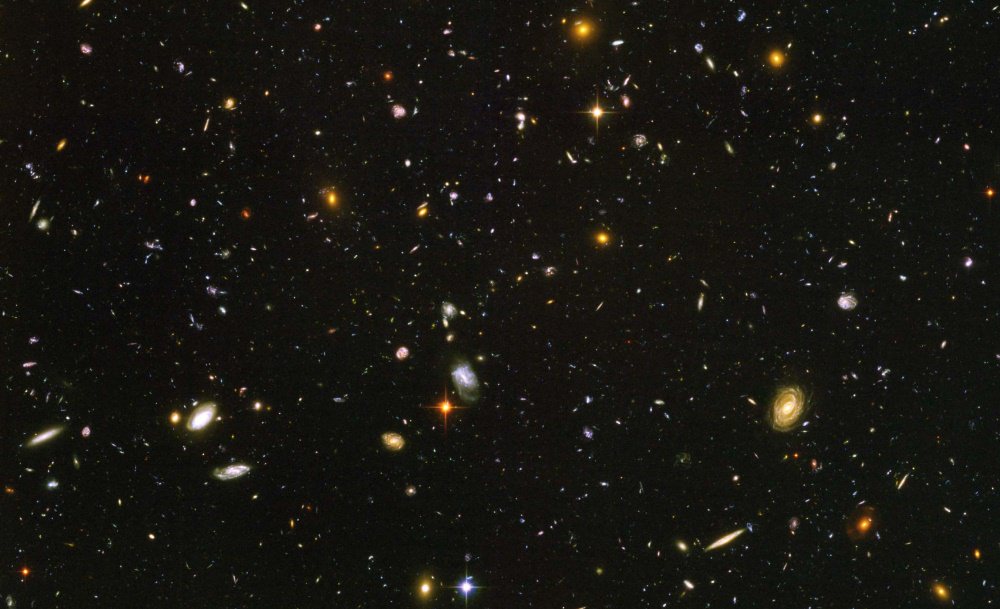 Having seen these images, why would anybody make an assumption that humans are alone in the universe?

But if you’re asking for some visual proof of alien existence, that we can point to and go ‘there, that’s what an alien looks like’, in 2016 AD – you’re going to have to use your imagination.

And how does this all relate to alien abductions?

Well, if you’re following me logically, I’m trying to establish whether or not reported alien abductions are actually carried out by aliens – or whether there could be other explanations.

And the question naturally flows to whether there is any proof of alien life.

There are in fact many claims that aliens have visited Earth. Sightings have been reported as far back as 1857.

But how well do these claims stand up to scrutiny?

We’ve all heard the wild proclamations and crazy fake stunts.

But let’s have a look at those claims in detail.

So what about all the real alien sightings you say?

That’s the most obvious type of evidence or proof one could ask for, right?

Look, I'm the biggest skeptic out there. I joyfully demand scientific evidence, for any claims that come my way.

So, when some random Internet user claims he saw an alien in amoung the gnomes in his backyard - I'm a little dubious. 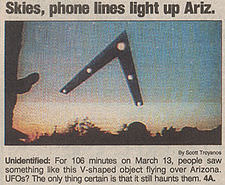 But, it’s not just individuals who have sighted aliens. There are documented cases where multiple, even hundreds of people have simultaneously reported seeing the same thing.

And to me, this carries a degree of substance that needs to at least be listened to.

Here are my top 3 examples of supposedly real alien sightings:

But are any of these cases juicy enough to convince me the sightings are genuine?

It remains plausible to me - yet tantalizingly out of touch.

Er, so are there aliens on Earth, here among us then?

If we accept the premise that our universe is as teeming with life as our own ocean, it is not such a far stretch to consider that some of these alien intelligences may have visited our own planet. 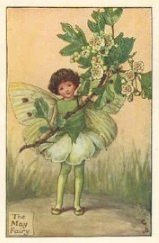 Perhaps, then, they could still be here - hiding among us?

But is it any more than a possibility?

Any more than wild speculation, with as much fact behind it as fairies and goblins?

There are certainly some sane, intelligent and rational humans who believe it.

Here are the top 3 claims relating to aliens on Earth.

Are aliens on Earth?

None of these claims satisfy me enough to believe that.

I can look up at the night sky and know that aliens exist. But it’s a stretch too far to believe they're here amoung us – without any more than the above as actual evidence.

The Truth About the matter

At the end of the day, the truth about aliens is simply this:

But we live in interesting times and in the next 50 years we will be making some very interesting discoveries...