Is a Spinning Top a Good Reality Check for a Lucid Dream? 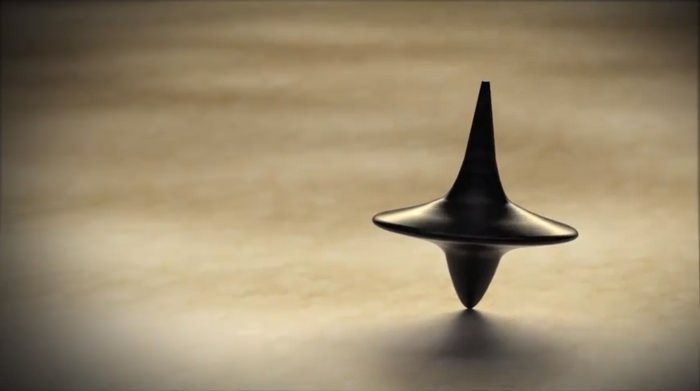 In the movie Inception, a spinning top was used as a reality check. Does that apply in real life lucid dreams?

Rebecca says: When Dom Cobb spins his spinning top in Inception, he does it to determine whether he's awake or dreaming. In reality, the top eventually runs out of energy and falls over. In a dream, it has the potential to spin on forever, which tells him he's dreaming.

This idea of using a totem has really caught on with some lucid dreamers. Ryan Hurd of Dream Studies has recently produced a totem specifically for lucid dreaming, called the Lucid Talisman.

Ryan's totem doesn't spin - which is really a relief because it's very time-consuming to watch a spinning top in your dream and wait for it to fall over. During waking reality checks this would become a mundane performance 10-20 times per day. And during your dream, watching a spinning top that never falls is a waste of precious dream time!

As a more functional alternative, Ryan worked with a specialist coin designer to create a totem that serves as a definitive reality check. Examining the weight, feel and texture of the coin can form part of your reality check routine, as well as reading the incriptions on both sides. (To evoke an ancient feel to his amulet, it features the Latin phrase dormiens vigila - meaning, to sleep with vigilance - as well as the English words: 'are you awake?' and 'are you dreaming?')

So, is it effective as a lucidity trigger? The totem received a big thumbs up in a review by Bill Murphy in the Summer 2015 edition of the Lucid Dreaming Experience magazine. I'm also working with the Lucid Talisman myself to test its awareness-rousing features. Certainly, I've never used anything like this before, relying instead on looking at my palms, or pushing them through a wall as a default reality check. But the novelty of using a specific coin totem could be the spark I need to trigger those unexpected lucid dreams. 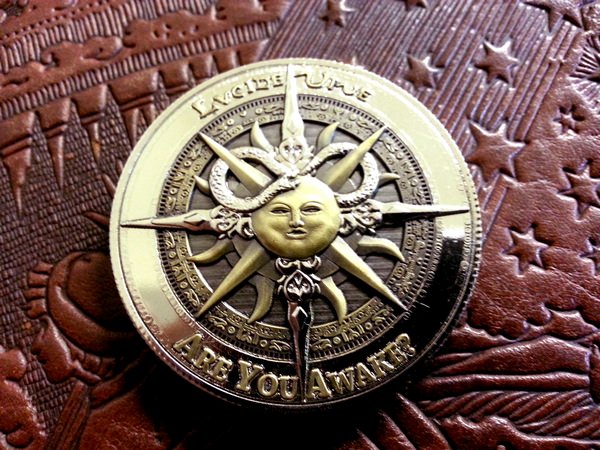