Want to get your hands on some future tech? Then use your lucid dreams to explore the latest scientific concepts and developments... 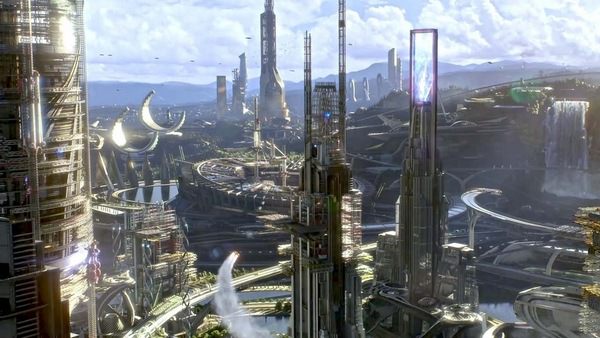 It's thought that numerous well-known scientists including Nikola Tesla exploited their dreams to simulate theories and prototypes in action.

So here are five futuristic concepts to get your dream cogs in motion.

The Hyperloop is a conceptual high-speed transport system dreamed up by Elon Musk.

It's like nothing else you've seen before: a 7-foot-wide reduced pressure steel tube, elevated 20 feet above the ground. Inside, there's no high speed rail but 40 pressurized capsules riding on cushions of air, driven by linear induction motors and air compressors.

Musk reckons the capsules could shoot from LA to San Francisco in 35 minutes (compared to 1 hour and 15 minutes on a plane, 3 hours and 10 minutes on California's proposed high speed railway, and 5 hours and 30 minutes by car).

Traveling at 760 mph along the straights (and, theoretically, up to 4,000 mph with this technology) you could say the Hyperloop is pretty nippy. Fancy a go? 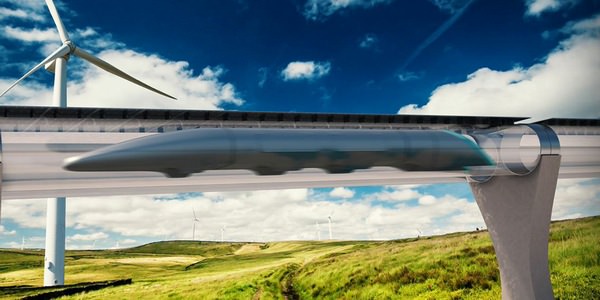 Faster than a plane - and not a whiff of turbulence.

According to Russian oligarchs, superyachts are so 2014. The new status symbol is a giant floating island called Project Utopia.

Less of a superyacht, more of a private cruise liner, the design of this 11-story, 325-foot floating paradise features a 360-degree observation deck up, a retail district, theater, mega-pools, culinary zone and a casino.

According to its designers Yacht Island Design: "Utopia is not an object to travel in, it is a place to be." 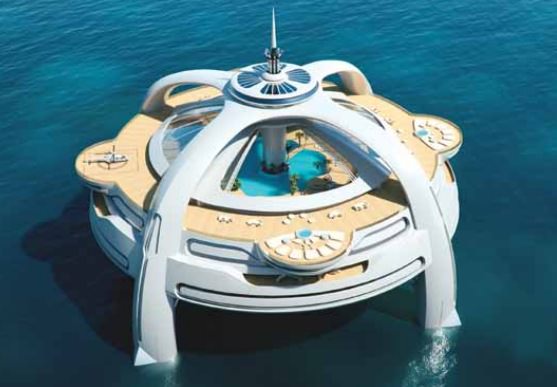 Augmented reality is the ability to overlay digital information on top of the real world.

Take the Augmented ID Program. When you point your camera in any direction, the software can navigate you to the nearest Sushi restaurant or Twitter friend.

Social media feeds, Wikipedia pages, online diagnosis, consumer reviews... there are a stupid number of applications for the overlay of internet data.

But what kind of information will your dream decide to map out over the lucid dreamscape? Real-time Freudian analysis, anyone? 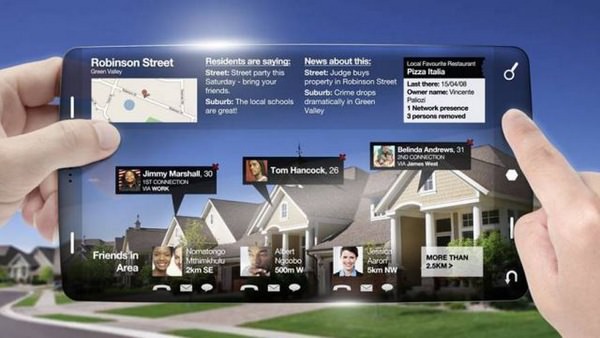 3D printing isn't enough. Now we need to print through space and time.

Scientists at MIT and Stratasys have shapeshifting on their minds. And their 3D printed materials can morph (in the fourth dimension: time) into new structures - post production.

The future of this technology means self building infrastructure, houses, road, boats, even space stations. (Especially space stations, when it eases the production process in zero gravity.)

Though 4D printing is in its infancy, you can imagine where this is going. What will you make with your 4D printer - and how will it shape your dreamworld?

Only 551 humans have ever traveled into space. Space X is changing that with the advent of space tourism - providing you have a cool $250,000 to spend.

The rest of us can dream about "a thrilling, dynamic rocket ride, the dramatic transition to silence and true weightlessness... a profound moment for our astronauts as they coast upwards towards space."

Space is a regular hang-out for many lucid dreamers. Why not get there in style? 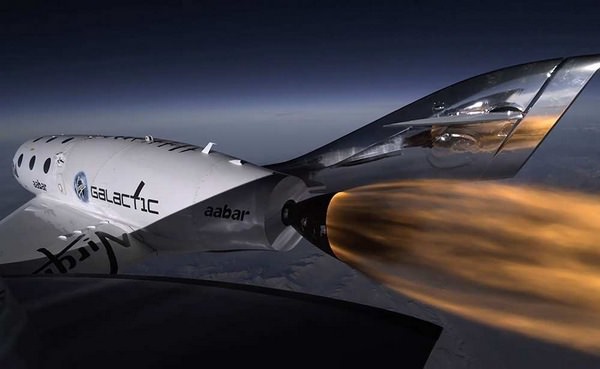 Now the everyday millionaire can experience space, too.