Home >
The Human Mind
> Can't Visualize? You May Have Aphantasia

Can't Visualize? You May Have Aphantasia

What's it like to live without a visual imagination? With no mind's eye to see your daydreams and replay memories? This is aphantasia. 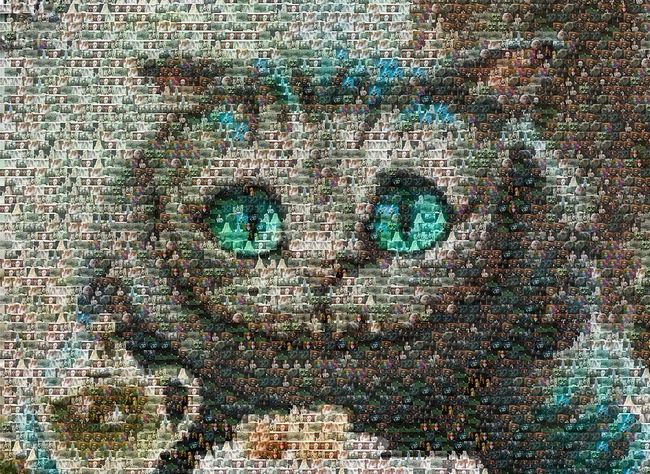 The evolutionary biologist Robin Dunbar once said: "What sets us apart is a life in the mind, the ability to imagine."

What, then, is it like to live without any trace of visual imagination? With no mind's eye to "see" your daydreams and memories? No way to recall the tastes of your favorite foods, summon mental images of loved ones, or visualize landscapes and characters described in novels?

This is the arguably disturbing reality for 1 in 50 people who are coming to terms with the fact that they suffer from a newly named condition called aphantasia.

It's not that they merely find it difficult to focus on imaginary stimulus. It's that the visualization process is altogether absent from their mental repertoire.

People with aphantasia typically have poor responses to these questions:

Although referenced by Sir Francis Galton in 1880, the term "aphantasia" was created in 2015 by cognitive neurologist Professor Adam Zeman at the University of Exeter Medical School.

Zeman, who published his findings on 21 people with aphantasia in the journal Cortex, notes that sufferers tend to self-identify their condition during their teens or twenties. They may assume it's common - but in all likelihood, the issue only affects 2-3% of the population (according to American psychologist, Bob Faw).

Visualization is the result of multiple brain regions working together to generate phantom images based on memories. We're talking about the frontal and parietal lobes (the organizers of visualization), and the temporal and occipital lobes (what gives it a visual feel).

So a complete lack of visualization may be caused by functional problems at several points in this network. Such disruptions can be caused by brain injury, mood disorder, or present since birth. 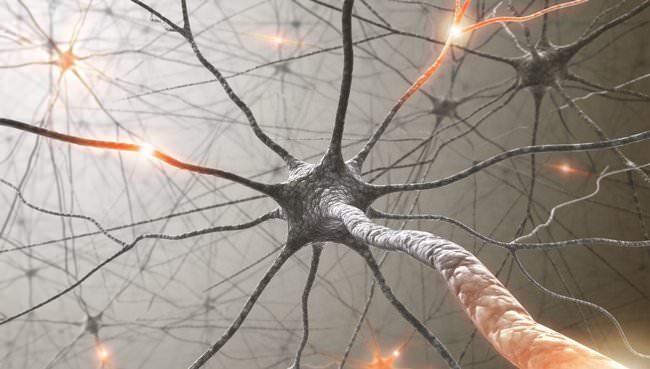 Aphantasia: Not All Bad

Intriguingly, while they can't summon mental imagery on demand, Zeman insists that aphantasia is a condition and not a disorder. "Most of them knew what it was like to visualise as they experienced imagery in dreams, or as they dropped off to sleep," he said.

This was confirmed by two World of Lucid Dreaming readers with aphantasia.

One said: "Dreaming and seeing imagery on psychedelics aren't a problem at all, sometimes I think I'd be overwhelmed if I could visualise imagery."

Another explained: "I definitely CANNOT visualize in my mind's eye whatsoever. Never ever. I've even taken courses on meditation in order to get better at this visualization - with zero success! I always thought people who can visualize volentarily were actually in the minority and I was in the majority." He added: "However I have caught myself visualizing when I'm close to the dreamstate... I can say that I am a natural lucid dreamer".

This suggests that hypnagogic imagery and visualization close to the dreamstate draws on a different mechanism to daydreaming and visualizing during full wakefulness.

Also on the positive side, Zeman notes, "their capacity for abstract thought was well developed" and that "an inability to visualise does not imply an inability to imagine: imagination is a much richer, more complex capacity than the specifically visual ability lost in aphantasia."

To coin a name for the condition, which can also be described as a specific kind of visual agnosia, Zeman and his colleagues naturally combined "a" (the Greek word for "without") and "phantasia" (meaning the capacity to form images).

Through his study, he also noticed that a substantial proportion of sufferers also experience poor facial recognition - a condition called prosopagnosia.

The implications of aphantasia are far reaching - and we've only just begun to explore them. Some sufferers have reported feeling alone and isolated after learning that they can't see things that most people can, and that they feel distressed that they can't picture friends or relatives.

One sufferer said: "After the passing of my mother, I was extremely distraught in that I could not reminisce on the memories we had together. I can remember factually the things we did together, but never an image. After seven years, I hardly remember her."

"It had a serious emotional impact," said another, on learning of his aphantasia. "I began to feel isolated - unable to do something so central to the average human experience. The ability to recall memories and experiences, the smell of flowers or the sound of a loved one's voice; before I discovered that recalling these things was humanly possible, I wasn't even aware of what I was missing out on."

Another said: "I can remember not understanding what 'counting sheep' entailed when I couldn't sleep. I assumed they meant it in a figurative sense. When I tried it myself, I found myself turning my head to watch invisible sheep fly by. I've spent years looking online for information about my condition, and finding nothing. I'm very happy that it is now being researched and defined."

Visualization plays a significant role in my lucid dream practice. I use it to develop my self awareness, incubate specific dream content, and producing wake-initiated lucid dreams.

Last year, I wrote a detailed tutorial on How to Visualize for lucid dreamers. And it was in response to that article that several people contacted me saying they found visualization impossible.

Embarrassingly, my assumption was that they just needed more practice. It was conceivable to me that rare cases of brain injury might cause such a condition - but I had no idea that as many as 1 in 50 people might be born with the absence of a mind's eye.

If you think you have the condition and also want to have lucid dreams, I recommend you work on lucid dreaming techniques that don't require any visualization.

Think Wake Back to Bed, the Cycle Adjustment Technique, reality checks, silent meditation, and so on.

These techniques are all described in detail in our free course.

I should add that keeping a dream journal is still the foundation for any lucid dreamer and I urge those with aphantasia to do this - even if the record is more factual than visually descriptive.

The subject has struck a chord in the media and Professor Zeman plans to do future studies into aphantasia, noting this has been the most exciting time of his academic life.

"Why does the topic of aphantasia touch a chord? I suspect that, as Robin Dunbar implies, the answer is that we live so much of our lives in our heads: visual imagery may not be required for imagination, but, for most of us, it is a key ingredient."

"Lives without imagery can be rich and fulfilling, but they are different, and remind us of the great, but easily unnoticed, range of variation in human experience."

If you think you may have aphantasia and would like to know more, visit Aphant.asia