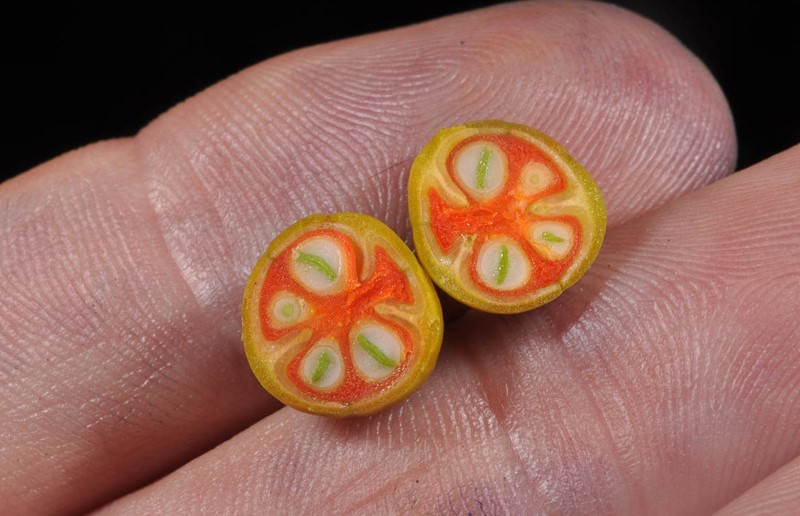 Celastrus paniculatus is a rambling vine that originates in the hilly tropical forests of the Himalayan Mountains.

It’s tear-jerking claim to fame is that it’s one of the few dream herbs to officially be on the endangered species list of the Indian government.

The first thing you will notice about celastrus paniculatus is its seeds.

As you can see from the above image, they are truly one of the strangest things found in nature - looking for the most part like some kind of miniature fungal brain!

It’s almost no wonder then that the oil of these seeds has a profound effect on the function of the human mind.

After all, it is proverbially known as the Intellect Tree and the Elixir of Life.

So, let’s take a look at the history of this plant, its many proven cognitive benefits – and of course its ability to invoke stunningly clear dreams.

History of the Intellect Tree

The earliest mention I could find of the intellect tree was in the 1909 volume Materia Medica. 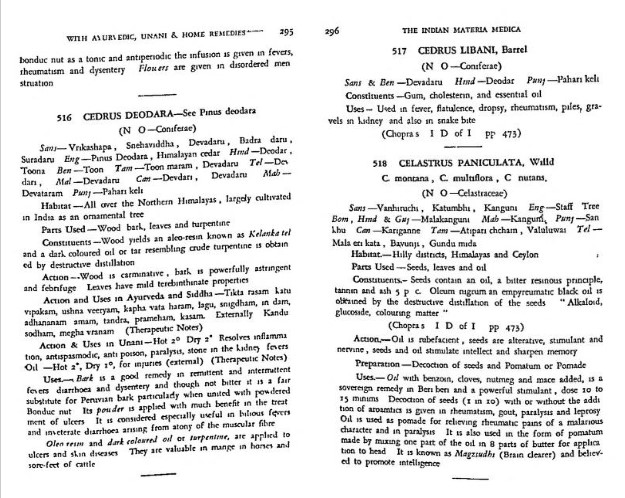 This well respected text is one of the underpinning works of modern Ayurveda – so heed its pages well. It talks of a powerful black oil that stimulates intellect and sharpens memory.

But 1909 is relatively recent and celastrus paniculatus has been around for a very long time before that.

It’s been used in India as part of Ayurvedic Medicine since time immemorial, where Ayurvedic doctors of old would prescribe Celastrus seeds to patients suffering from forgetfulness, starting with one seed daily and gradually increasing to 100 seeds per day.

For a stronger preparation, local healers would boil the seeds in goat’s milk in order to extract the oil.

The oil you see is where the magic happens.

And celastrus oil has been used for centuries to increase mental acuity, improve intellect and increase the power of recollection.

It’s warming or thermogenic – meaning it creates heat in the body – and is also called the black oil plant.

Its other traditional Indian name is ‘magzsudhi’ which means brain clearer.

Celastrus paniculatus as a Nootropic for Cognitive Enhancement 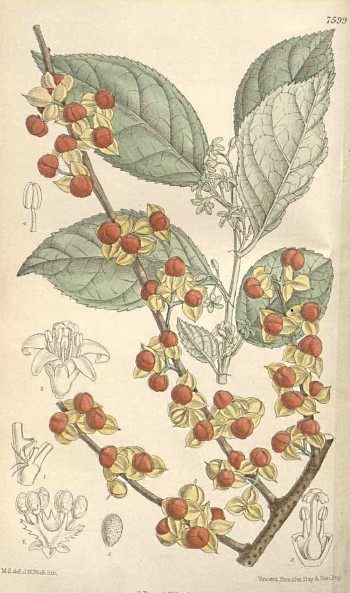 Given its traditional uses as a memory enhancer, it will come as no surprise that this ancient intellect tree has been adopted as a modern nootropic for enhancing cognition.

This is actually the reason for its 'endangered' status – the demand from the supplements industry simply dried up traditional sources and didn’t care enough to replenish them.

Celastrus paniculatus is one of the more well studied of the Indian Ayurvedic tonics.

There have been over 25 scientific papers published on the plant, although sadly the majority of experiments have been conducted in rodents – not humans.

This study found a significantly improved performance in step-box and elevated-maze tests when rats took the extract for 14 days.

Whereas this one found a significant improvement in memory retention – alongside an increase in norepinephrine, dopamine and serotonin levels in the rat brain.

One of the few pieces of human research was a study on 16 mentally retarded children in 1986 - which demonstrated a direct improvement in IQ and concluded that celastrus oil has a beneficial effect on learning and memory in the subject population.

Since this is a website all about lucid dreaming you’re probably wondering about celastrus paniculatus and dreams.

Sadly, there’s never been a direct scientific study on the effects of the elixir of life on dreaming.

This shouldn't come as a surprise, since little-known oneirogens are rarely subject to an abundance of research funding!

The best I could come by was this reference in a 2012 research article in the International Journal of Pharma and Bio Sciences, which confirms the ability of the oil to "improve dream recall and to help induce lucid dreams". 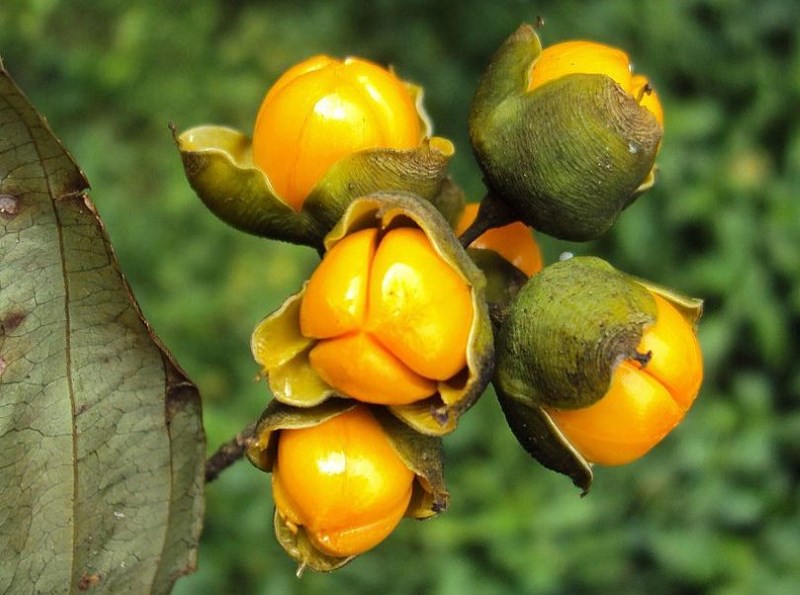 But the good news is that we do have proof that celastrus paniculatus is a Acetycholine Esterase (AchE) Inhibitor  – which was proven in a 2010 rat study.

Oneirogens (another name for dream altering agents) are usually classed as AchE inhibitors - since dreaming is associated with increased levels of acetycholine in the brain - so this lends some solid credibility to the status of celastrus as a dream enhancer.

Patricia Costanzo also covers the intellect tree in her 2017 book “Pinch Me I must be dreaming”, where she mentions a number of dream herbs she has worked with - and identifies Celastrus Paniculatus as helping with vivid dreams.

There are also a small number of brief anecdotal reports from around the web on forums and even Amazon reviews backing up effects of increased dream recall and enhanced dream clarity.

Several users report on mixing celastrus paniculatus with other dream herbs, so feel free to use it as part of a cocktail.

At the time of writing, celastrus paniculatus is legal in virtually every country around the world.

So getting hold of it shouldn’t be a problem.

You have a few options. There are traditional oils available, as well as powdered extracts and obviously the seeds themselves. 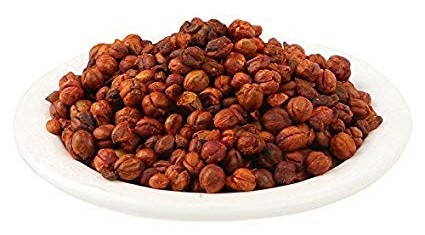 All three are good options.

Or, choose an oil or extract to guarantee the most potent effects

Supply and quality does tend to fluctuate, but at the time of writing you can obtain all three preparations from our recommended supplier Waking Herbs.

You’ll need to experiment with dose, but the general recommendation is to eat 10-20 seeds - starting with just 10 in order to assess tolerance.

They're somewhat bitter, so you might want to have something on hand to take the taste away. Forewarned is forearmed!

Unlike many oneirogens, there’s no need to wake in the middle of the night to take these – just eat them during the day and the dream altering effects should flow at night.

Celastrus Paniculatus can also act as an abortifacient and may lead to miscarriage in pregnant women. Therefore, it is contraindicated if you are trying to conceive, during pregnancy, and postpartum period. It is also not to be taken if you suffer from bleeding disorders.

Aside from these warnings, the elixir of life is generally recognised as safe.

So if you're looking for a traditional nootropic that could also spice up your dream life, then look no further than the intellect tree!