How to Cure Fears and Phobias with Lucid Dreaming 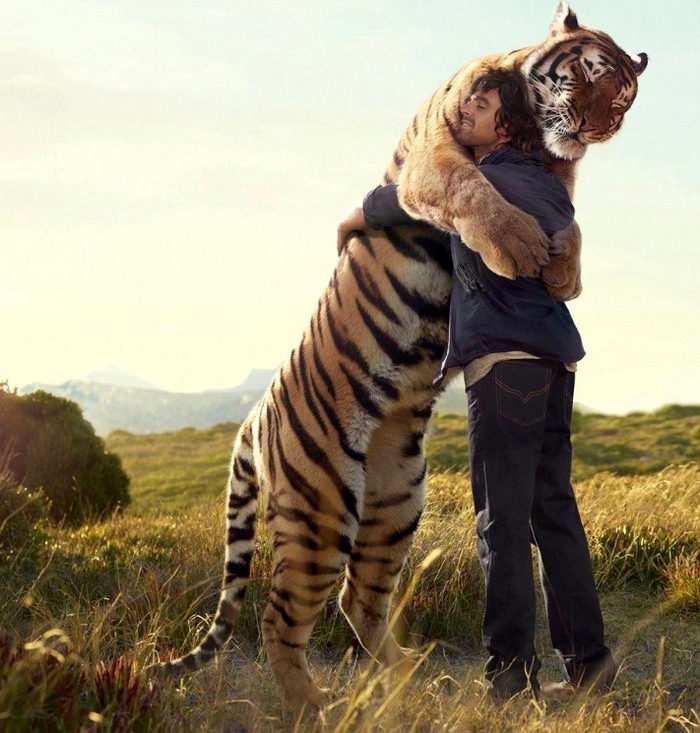 My fear of spiders represented something big. An intrinsic belief that stemmed from my childhood - that the world was big and dark and scary and I was powerless in it.

Why we project our fears onto unrelated stimuli is still quite the mystery. But for me, spiders were the physical embodiment of my complete sense of vulnerability as a child.

The problem is, adults are often big kids in grown-up clothing, and my sense of insecurity didn't just disappear in a puff of smoke when I turned 18. It stayed with me into adulthood, and my arachnophobia only got worse, as I realized I was drifting through life without any sense of control.

I went to a hypnotherapist. One of the best in the UK, according to his marketing. I relaxed in a comfy chair while Freddie the hypnotherapist talked very intensely while staring into my eyes. Then he told me to close them. And I was taken on a guided tour of childhood spider encounters.

He told me to re-imagine the spider as a cartoon character. This was the first step to taking away its power. Freddie got me to "hear" the Looney Toons music in my head while watching this innocuous spider go about his business. 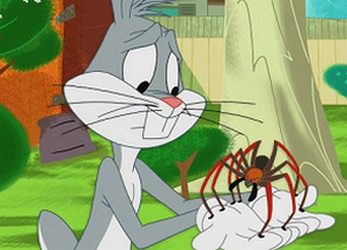 Later that day I found a very spindly spider in the bathroom. If you're an arachnophobe you'll agree the spindly ones are the least fearsome. Not like the big, fat, hairy ones.

I went ahead and poked it, and with my new belief that spiders are harmless I managed to keep my cool. I didn't pick the spider up, but that was ok. For me this was a breakthrough.

My arachnophobia was cured!

The problem with hypnotherapy, in hindsight, is that it wears off.

That day, I temporarily took on the belief that I had more power over spiders than I previously thought. That strength and confidence may have stuck with me for days, weeks or months, but at some point, my fundamental belief from childhood overtook the effect of the therapy.

Some months later, I found myself confronted with a spider and I was scared. I mean, truly scared. Heart racing, anxiety rising, trembling hands, a compulsion to get away, to get rid of it. I'm sure you're very familiar.

The hypnotherapy had worn off. I'd lost the belief that I was powerful. I began to accept that I was flawed and broken, and my fear of spiders was just another weakness I'd have to live with forever.

Then, a few years later, the night terrors began.

The night terrors - waking up in the night screaming, seeing spiders in the bed with me, and falling around the bedroom in an adrenaline-fueled frenzy - got really bad. They had to stop.

I used an offshoot of Cognitive Behavioral Therapy (CBT) - a kind of emotional release technique - to lower my anxiety. I learned that I was not helpless or weak. I learned to be mentally stronger.

And the night terrors went away as a result. That is a whole story on its own.

But what about my underlying fear of spiders?

It was only after I was free of night terrors that I felt stronger and more able to deal with my arachnophobia. As an experiment, I started to summon spiders in my lucid dreams.

The first time I summoned a spider, he looked way too scary. He was human-sized, and I had this awful feeling he might run up to me and attack. What had I done!?

I quickly ramped up my lucidity and recalled Freddie's advice all those years ago. I said out loud "you're a cartoon" and watched the spider animate into a much less scarier figure. I felt relieved and empowered. I was able to talk to him then, like a rational human being. I asked what he represented.

(I won't go there now. Perhaps a laster post.)

In later dreams, I asked spiders "why are you here?" and "what do you want?" They always had male voices. Sometimes their answers were helpful. Other times, they were nonsensical.

Ever since, I have felt differelt about spiders in real life.

I am able to study them up close with interest, like there's more to learn. They're not just an object of fear but also an object of fascination.

Sometimes I touch them or let them crawl on my hand if I'm feeling really bold. I feel a conflicting mix of delight and disgust.

This is me in 2015, freaking out but still smiling while literally facing my fear. I put my face as close as possible to a tarantula - yes, behind glass! - but still a first for me to get so close to a real life tarantula. 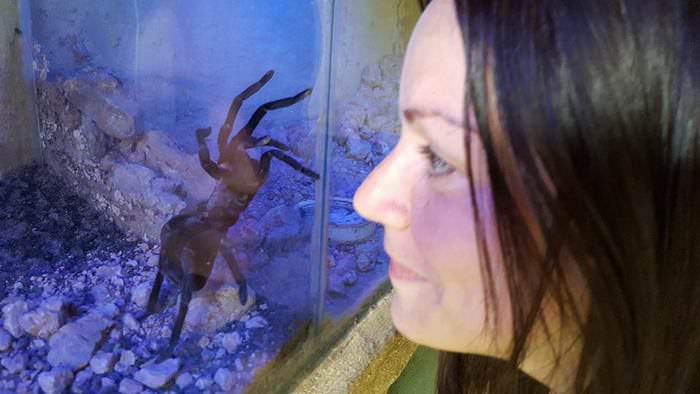 I still don't like big or fast moving spiders. Perhaps that's a healthy fear. But the day I can hold a tarantula in my palm is the day I'm cured of arachnophobia.

And I feel sure my lucid dreams are helping me along the way.

What's your fear? What feels out of control in waking life? What behaviors do you want to get rid of?

Lucid dreaming is a platform for therapy. Whatever your fear or phobia - spiders, snakes, heights, public speaking, enclosed spaces, doctors - there's a safe and realistic environment for you to confront the problem.

If you want to learn more about the cause of your fear - ask questions. Record as much of the dialogue as you can when you wake up, because it might take some interpretation or reflection later.

If you want to overcome the phobia regardless of the underlying cause - get exposed. In CBT, exposure therapy means confronting the source of your fear for longer and longer periods of time. It's impossible to maintain a state of constant anxiety - and when your body relaxes, you'll realize everything is ok.

Whichever route you choose to cure your fears and phobias, increasing evidence shows that our lucid dream experiences are just as valid as waking ones. It's the ideal therapy ground.