Interview with Dylan Howard on King Of Oneiros 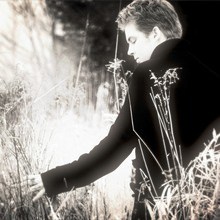 Dylan Howard is the Writer and Director of the short film King Of Oneiros, a love story that takes place within a lucid dream world.

In his own lucid dreams, Dylan has discovered how to test the boundaries of time, and to travel to places where reality and imagination become blurred. He creates dreamworlds and ideas which, on waking, he is compelled to write down and give a voice. His films reflect his deepest dreams and the bigger pictures that surround all of us.

In King Of Oneiros, Dylan tells the story of a man who loses his love to tragedy, but then reconnects with her in a lucid dream. The result is a visually stunning expression of a dreamworld far removed from our own... 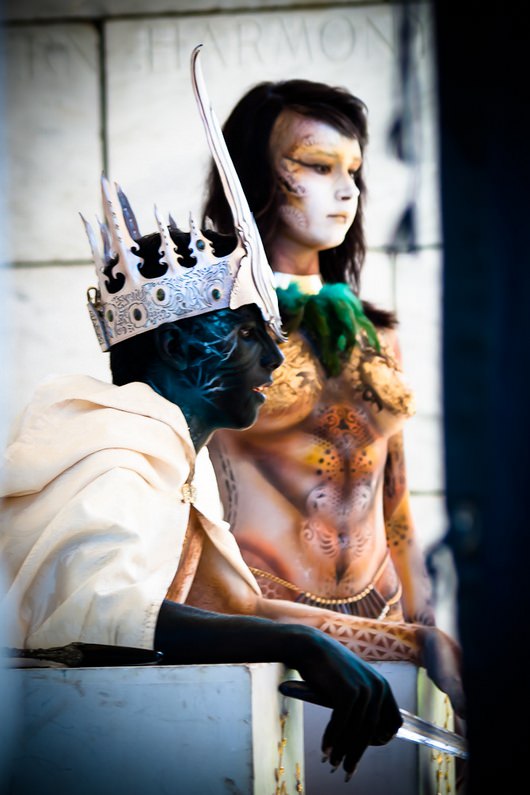 I've had many experiences of lucid dreams that gave me such a freeing sensation that carried over to waking life. After my first experiences I realized I was connecting with a much larger intelligence that knows everything. With every question or intuition I got an immediate response and surprising communications from characters within dreams.

One of my most powerful experiences was being in love in my dreams. I was just becoming lucid after the love had turned away and with that switch in awareness I intended for her to come back and it was so. The pure excitement of co-creating a world and truly being an avatar, changing anything I desired, was an amazing yet natural thing that came to me as if I've done it before. As my awareness grew I started to realize the certain fate of the dream's end and having a sunken heart knowing I might not ever see this girl again that I've grown to love so much.

I asked her: "Will I be with you again? How can I find you again after this is over?"

She then filled with light and merged with me in one body and I walked with white robes on the ocean and knew it was almost time. I could feel the dream breaking apart just as I was at a point filled with such unlimited potential. I did not want to return after gaining so much freedom. I tried to cling to the dream but all became white and I woke in my room the most excited and refreshed in my life, feeling all the intensity of what was shared by a girl I had never met before. This was what my film King Of Oneiros was based on.

One other experience I will mention started with a question: what happens if you meditate wile dreaming?

I was not entirely prepared for the answer as I just sat down anywhere and began to center myself in the dream, following my breath into my solar plexus. I felt tremendous gravity inward and a vortex tunnel of amazing light. I became scared that I would not return from this… I decided I was not ready for the answer and stopped that process due to the unknown quality of it… I've never experienced anything like it.

Looking back on it though it felt very good being in that state at that short moment. I hope to return there with a more prepared spirit for the transit. I seek more inspiration for the possibilities that dreams offer on the path of Enlightenment, also expressed in my film work.

What else inspired the creation of King Of Oneiros? 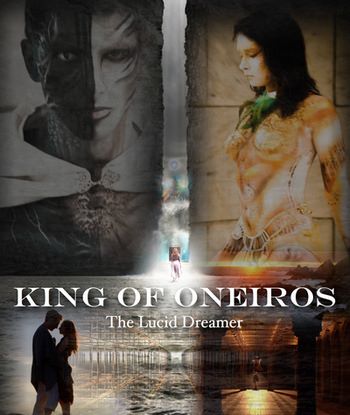 Dreams in general have inspired the film just from the beauty of them. There was always a sense of home in an unusual way. It could feel so magical seeing other worlds and the feelings they brought to me were as if being a child seeing everything new, when I did not have to worry about anything. The sounds were different, everything held deep emotional meaning, and this is the same with dreams in general. They transport me.

These qualities inspired me to attempted to visualize my dreams that hold such meaning to me. I felt others in a way experience similar things even if they don't vocalize it. I also studied with Robert Waggoner in person, talking about dreams and concepts that relate to the inner self which I studied further in his book Lucid Dreaming: Gateway to the Inner Self.

I was also excited to show characters I have dreamt about since I was a child and to have them live in the real world. The main story came from the idea and experience of finding true love in a lucid dream from my own experience. I feel the essence of dreams really does reflect the real world and at times find that same meaning as when I wake to experience life. They are very precious memories I cling to that give great joy. I hoped to put these concepts into the film and have people experience their own imagination like a visual mediation.

Other films inspired my work and style, such as non-verbal narratives like the award winning Baraka and Samsara by Ron Fricke, also Tree of Life by Terrence Malick, also Enter the Void by Gaspar Noé. These films allow the audience to not follow a general narrative but in a way create its own context during the experience. I consider it to be like a stream of consciousness; a montage of dreams in all directions - random, yet we can create a link between them.

What's your favorite lucid dream scene in King Of Oneiros?

My favorite scene in the film is when he realizes he's dreaming. He goes through a schoolroom chalkboard to find his love in great underground temple with 3,000 candles lighting a pathway to her as she expresses her love for him. It's my favorite because it features everything I love about dreams in surreal environments that reflect the moment and emotions that are taking place within the characters which is their passion.

It's also my favorite because I consider it to be the most visually striking and beautiful scene that I had in my mind before doing the film. It was an amazing moment to film that scene, having a direct film connection from my mind's imagination to being right before me. Recreating a dream in real life is profound even if it's just a film set. 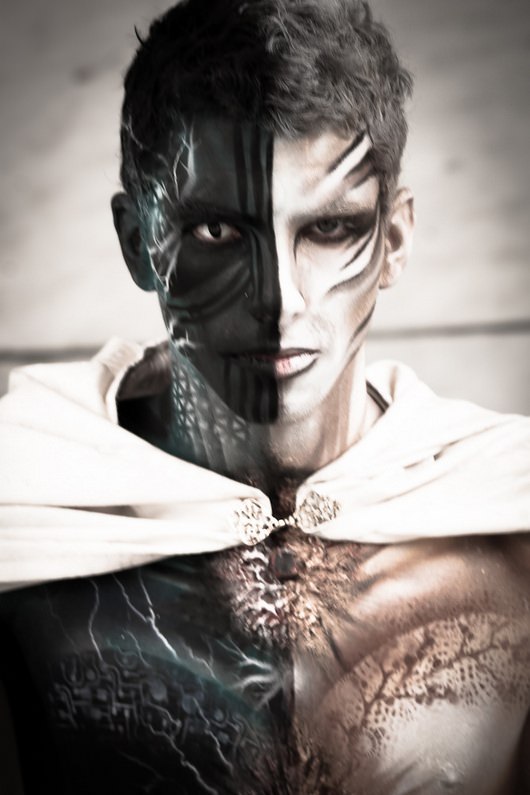 What are you most proud of about the film?

I am proud of certain facts in making this film. I made this 36-minute film in just 6 days due to time constraints and budget. I made the film for under $15,000 and with a lot of donated time from cast and crew. I'm proud of the passion and creativity we all put into the piece knowing that it's different than most films out there during this time. I'm proud to call this film mine. It's a film that I myself can watch over and over and get something new out of it!

Do you plan to make any more films inspired by lucid dreams?

In short, I have many more dreams to tell on the big screen. Receiving all this attention and excitement alone has empowered me to continue to share my dreams in this format. The amazing thing is everyone has amazing dreams to share and at some point I'd love to do a dream series where people send me their dreams and I choose them to be made into a short film series with more funding and time.

Getting King Of Oneiros out there and receiving aid to submit it to film festivals and share it with the world will help me continue this way of life. It will allow me to think about bigger films with more time and money, creating something even more deep and beautiful. I often get excited about fantasies like going back in time to such eras like Atlantis or Lemuria, or taking ideas like The Hollow Earth and giving people creativity in themselves to think outside the box.

All the support I get now is an investment for my future and my team's future, giving rise to films more profound and spectacular than this, yet holding the same vibration and quality.

Dylan Howard and his team are now raising funds to support the marketing and distribution of King Of Oneiros. To help them reach their goal visit their fundraising page: King Of Oneiros on Indigogo.