Home >
In The Media
> Is Avatar a Jaunt in a Lucid Dream Fantasy World?

Is Avatar a Jaunt in a Lucid Dream Fantasy World?

This is how Avatar threw me back into a lucid dream world, where fantasy meets reality, complete with amazing visuals that emulate the lucid dreamscape.

For lucid dreamers, there's no denying that James Cameron's Avatar has a quality that reminds us so vividly of a fantastical lucid dream environment. 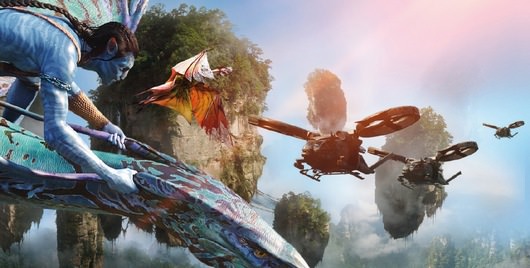 It also reveals a spiritual nature which tells us that, on the planet Pandora at least, all life is connected and shares a special kind of energy. The vivid forest flora gave an adrenaline shot to the imagination. 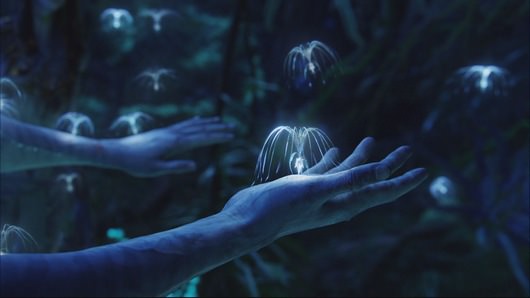 But there was something fundamental about Avatar that reminded me so much of lucid dreaming...

The story revolves around a crippled man who goes to sleep, at which point his mind is "teleported" out of his body and into an elaborate fantasy world. 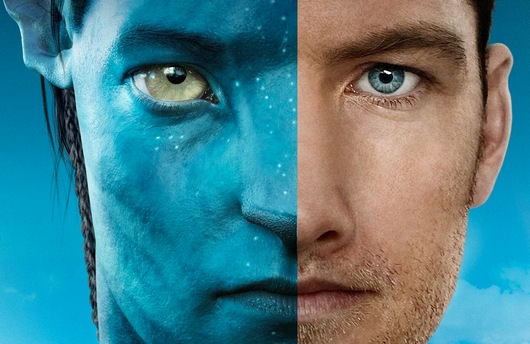 My usual lucid dream body is my own. Jake Sully's virtual body is that of a blue 12-foot alien. Both have the capacity to perform powerful physical feats in a land that is nothing like waking reality.

In his avatar form, Sully explores flourescent rainforests, fights savage alien beasts, flies on the back of a dragon and battles giant robots in the process of saving an entire civilization from a tyrannical invader.

The central theme of physical liberation in a fantasy world and a mind separating from its body adheres to the notion of our minds wandering while our bodies are asleep. A lucid dream indeed.

It turns out I'm not just imaginging things.

The writer and director, James Cameron, commented that the flying scenes in Avatar was actually inspired by his own lucid dreams:

"...I've kind of realized that what I was trying to do was create dream imagery, create a lucid dream state while you're watching the film..."

"...and I thought that if I can connect to an audience, to a kind of collective unconscious in almost the Jungian sense, then it... connects us all to that kind of childhood, dreamlike state when the world was magical and infinite and scary and cool and you could soar..."

"So that was the concept behind these scenes. And for me, personally, this was the part of the movie that I like the best, that I can watch over and over again."

The seamless blend of real-life actors and their CGI alien counterparts left me with an openness to blend reality with imagination.

Avatar is one of the earlier movies to be shot in 3D, making it a more immersive experience. But it also showcased the speed at which entertainment technology is developing.

It made me wonder how far are we from creating a virtual reality world of our own. One in which we can frolic lucidly, while fully awake, and perform all kinds of stunts and impossible experiments. 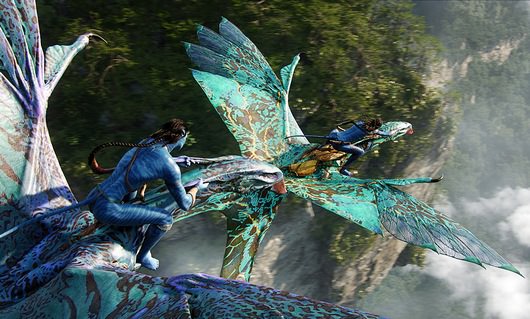 Would such an experience live up to the majesty of lucid dreams? Would it allow our unconscious to play a role in the formation of its elements?

Could such technology, one day, outstrip our lucid dreams?

If you missed this movie, it's a must for lucid dreamers.

It has the euphoric rush of liberation that accompanies realizing you are awake... inside a dream.