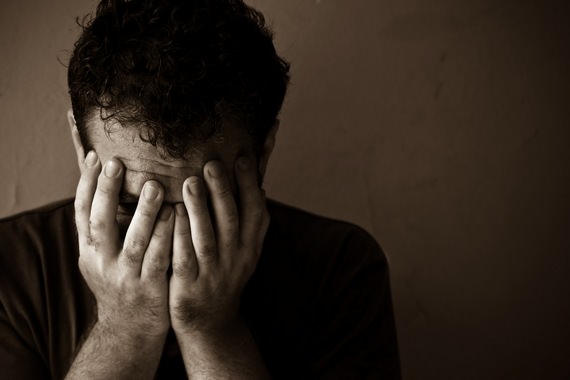 More than twenty years ago in The Healing Power of Dreams, Patricia Garfield presciently observed, “The potential for healing in lucid dreams is enormous.” Researchers like Stephen LaBerge and Jayne Gackenbach had already gathered anecdotal reports of apparent physical healing experiences from an OMNI magazine survey of lucid dreamers in 1987, and Ed Kellogg reported in the Lucidity Letter (1988) of his success healing an infected tonsil.

Since that time, little research on physical healing in lucid dreams has occurred, apart from the additional investigations of Ed Kellogg. After the publication of my book, Lucid Dreaming: Gateway to the Inner Self and its chapter on successful and non successful examples of lucid dream healings, new reports of physical healings arrive almost each quarter to the magazine I co-edit, Lucid Dreaming Experience (LDE). Seemingly, lucid dreamers only needed a reminder of its healing potential to realize it.

While the concept of directing healing intent in a lucid dream towards physical ailments waits for a researcher to study, psychological research has occurred on using lucid dreams to deal with recurring nightmares in Post Traumatic Stress Disorder (PTSD) sufferers. By most accounts, the psychological tool of lucid dreaming has led to successful outcomes. Normally after the PTSD sufferer becomes lucidly aware just once in the nightmare scenario, the nightmares virtually cease. In some cases, the PTSD sufferer shows positive benefits from simply hearing about the idea of lucid dreaming.

In a past issue of the LDE, I interviewed a young woman airline mechanic, Hope, who suffered from PTSD after a Boeing 767 broke free and rolled across her leg as she watched. During her six months of recovery from the injury and amputation, she began to have recurring nightmares almost nightly. She told me the nightmares felt so horrendous that she came to the point of “not wanting to sleep, almost.”

Fortunately, she happened upon a lucid dreaming book and saw the potential to help her end the recurring nightmares. A few nights later as she ran for her life, it occurred to her, “Hey, I am running, but I only have one leg.” Now lucid, she decided to face the nightmarish monster for the first time, “As it approached me, I waved at it and smiled a huge smile and then jumped up and flew away.” She recalled that the monster looked confused, now that the usual scenario had changed and Hope had achieved lucidity. After this, her recurrent nightmares basically ended, and her normal sleep life returned.

Years later, Hope decided to try and revisit the moment of the accident, and see it again while lucid dreaming. Incredibly, she became lucid and began re-experiencing the horrible event, when something unexpected happened. At the moment when the 767 wheels rolled up to her leg to crush it, a “black space” (like TV censors might use to cover nudity) appeared in her visual field, which shielded her from seeing the wheel crush her leg. Upon waking from the lucid dream, she realized some deeper part of her “protected” her from re-viewing the traumatic event’s re-enactment.

Yes, yes and yes. Consider these examples of psychological healing in lucid dreams:

While self-reports of healing phobias seem more prevalent, I have also heard from a lucid dreamer who used lucid dreaming to stay sober after a serious drug addiction. He conceived of an approach after reading my book, and wrote to tell me of his success. Others have conveyed to me stories of working through issues of self-esteem, anger, nonconstructive beliefs - all while lucidly aware.

I offer these examples as simple illustrations of the conceptual growth inherent in using lucid dreams for psychological healing. Assisting sufferers of PTSD seems only the tip of the iceberg. Patricia Garfield’s observation, "The potential for healing in lucid dreams is enormous," has other layers, even beyond those discussed, such as healing the human spirit. Moreover, these lucid dream healings outline important elements about the nature of the psyche and the dynamic energy accessible, which could lead to a new and beneficial model of the conscious and unconscious minds’ relationship.

Note: This article was originally published in DreamTime, the magazine of the International Association for the Study of Dreams, Vol. 30, No 2, Spring 2013.

Robert Waggoner is an advanced lucid dreamer and author of the books Lucid Dreaming, Plain and Simple and Lucid Dreaming: Gateway to the Inner Self.