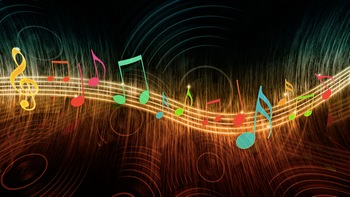 What if you could see music? Or taste words? Or touch time? For some people, this is a daily occurrence. This is synesthesia.

We can define synesthesia as two separate senses which are permanently intertwined. For instance, every time you see the number 9, it appears dark green. Or if you hear the word dog, you taste marshmallows.

There are lots of different types of synesthesia defined - some 54 are formally identified - and each individual makes their own personal associations unknowingly during childhood which persist through their adult life. Research has found that authors, poets and artists are 7 times more likely to be synesthetes. Perhaps the ability to link two otherwise unconnected stimuli gives way to such metaphorical thinking as Shakespeare's "It is the east, and Juliet is the sun."

Do you have a mild form of synesthesia? Take this synesthesia test now... Can you identify which of these shapes is called Booba and which is called Kiki? Or is it impossible to tell? 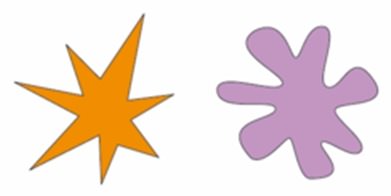 An overwhelming 98% of people name the curvy figure Booba (rounded edges logically correlate to the soft 'b' and 'o' sounds) and the pointed figure Kiki (sharp edges translated to the hard 'k' sound).

If you agree with the majority, then you too have a mild sense of synesthesia, where your sense of sounds and shapes are cross-activated. This experiment, designed by Wolfgang Kohler, is now known as the Booba-Kiki effect.

There are a lot more powerful - and surprising - types of synesthestic reactions. These, too, are entirely involuntary -- and synesthetes may assume them to be normal because they've had these cross-associations their whole lives. These dramatic types of synesthesia affect around 4% of the population.

One of the most common types is grapheme-color synesthesia - where people associate specific colors with different letters of the alphabet. For example, A is yellow, B is red, C is green.

Then there's chromesthesia or sound-to-color synesthesia, quite probably most common among musicians, where sounds evoke an experience of color. For instance, middle C on a piano is red. Though the colors invoked by each tone are different between synesthetes, nearly all agree that low tones are darker and higher notes are lighter. So there is some logical foundation.

Borderline types of synesthesia include spacial-sequence synesthesia. When I think of the days of the week or the months of the year, I can see them defined spatially in my mind's eye. This automatic visualization allows me to reach out and "touch time". The more significant months (based on my childhood perspective; notably Christmas and my birthday) are bigger than the others. My point of view in this spacial representation is from my birthday on June 30th. 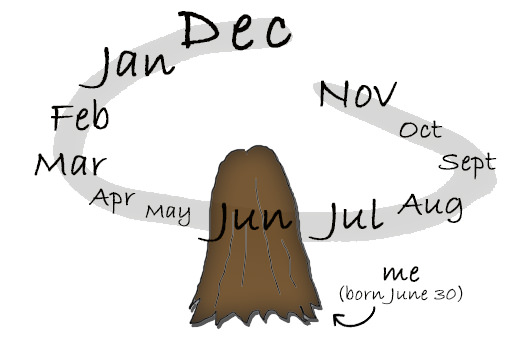 Having spacial-sequence synesthesia may give way to a better built-in memory, because it lends itself to mnemonic reference. Some of the best known mnemonic techniques involve arranging data spatially so it is better remembered; spacial-sequencers do this automatically. 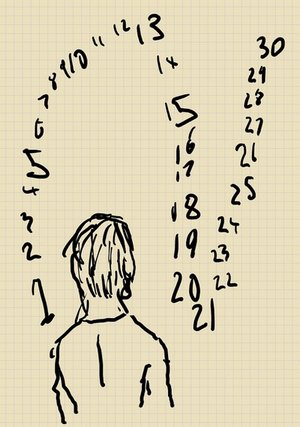 Meanwhile Pete demonstrates a numerical variation, also known as number-form synesthesia, involving a consistent spacial awareness of numbers. This is his personal reference of where numbers lay in space.

Some experts suggest that number-forms are a product of cross-activation between regions in the parietal lobe (part of the brain responsible for number and spacial recognition).

A much rarer and more powerful form is mirror-touch synesthesia, where individuals hyper-empathize with others. In the linked example, the synesthete literally feels pain when watching a torture scene in a movie. She once suffered from an eating disorder because she can taste food when seeing other people eat, and when she sees birds in the sky she feels like she is flying...

Equally bizarre is the informally named bot-bond synesthesia, in which 15-year-old Kaylee feels powerful mirror-touch empathy, but not for people - for machines. Escalators, locks, cars, robots, the lot. Not only that, but she feels machines are an extension of her body (car crashes on TV are hard to watch) and when driving, her bodily awareness expands to that of a car.

Synesthesia is caused by having greater than average connections in the brain's sensory cortex. In the image below, this sensory-base "homunculus" is selectively exaggerated in size, relative to the number of nerve endings normally associated in the sensory cortex. 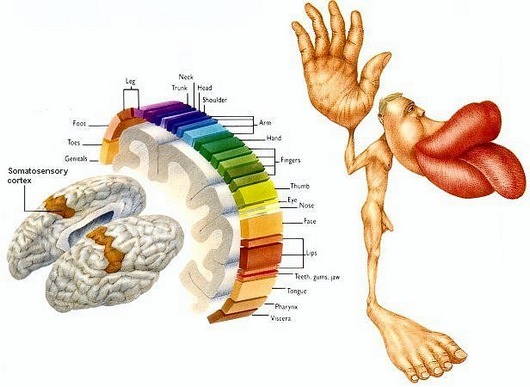 The exact mechanism that causes this cross-wiring is yet to be identified. We do know that there is a genetic basis in 40% of individuals - although other factors do come into play: there are sets of identical twins where one twin has synesthesia and the other does not. Interestingly, hallucinogenic drugs like LSD can induce some types of synesthesia in non-synesthetes.

Some experts theorize that all babies have synesthesia at birth as the senses haven't yet separated out. As the brain develops, these connections are pruned away, probably at around four months of age for non-synesthetes. However in synesthetes, the pruning process remains incomplete for an unknown reason and they maintain this cross-sensing into adulthood.

Does synesthesia transfer to the dream world? How about lucid dreams?

I asked our readers to report back: of the limited number of people who are both true synesthetes and lucid dreamers, those that experience both states said that this perceptual anomaly does permeate the dream world. 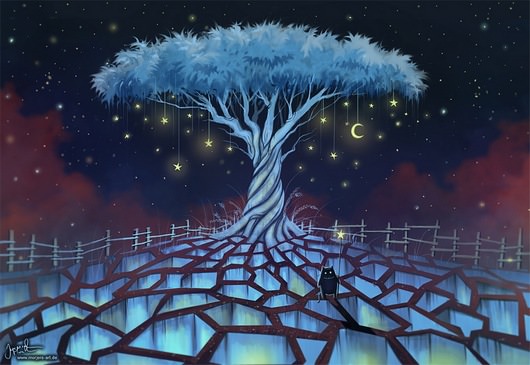 Another reader, Thomas Andrews, noted: "I have actually made it a goal to experience every kind of synesthesia in a lucid dream, even if you don't have the neurology that allows for it, we all do have the potential for cross-wired abstraction." This potential is underpinned by the experience of non-synesthetes under the influence of LSD to literally see music floating out of a radio in colorful shapes and patterns.

Meanwhile, Beatrice Latherings, a non-synesthete, made the intriguing observation: "I've only had synesthesia in my dreams, not while awake." The remarkable thing about dreams (and lucid dreams) is their ability to shed the rational mind and think in metaphorical and abstract terms to come to new levels of understanding. It is a tantalizing thought that anyone can explore the effect of synesthesia in their dreams, in whatever form they choose.

Since our dreams are based heavily on our waking experiences, the theory that pre-existing synesthesia should cross the border into dreamland seems robust. It is only in lucid dreams, however, that our heightened consciousness allows us to actively engage and manipulate this cross-sensing ability. 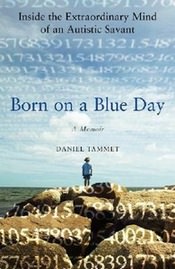 To learn more about the fascinating condition of synesthesia and the human mind, check out Born on a Blue Day: Inside The Extraordinary Mind of an Autistic Savant.

Bestselling author Daniel Tammet sees numbers as shapes, colors and textures - enabling him to perform mind-boggling calculations in his head. He has also memorized and recited more than 22,000 digits of pi. Fascinating and inspiring, Born on a Blue Day explores what it is that makes us all human - our minds.