Home >
Dream Inspiration
> The Edge of The Universe

The Edge of The Universe

As Douglas Adams pointed out so eloquently, our universe is big. Really big. 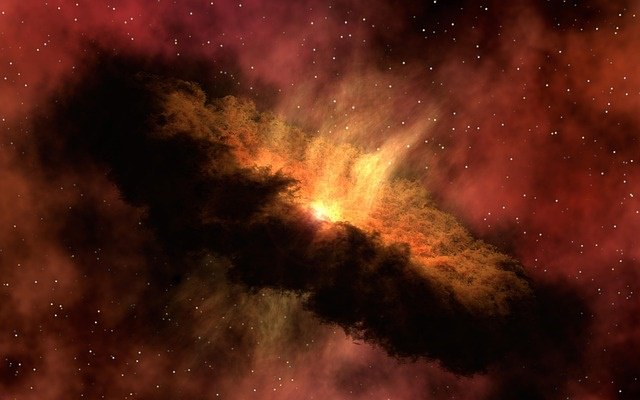 "Space is big. Really big. You just won't believe how vastly, hugely, mind- bogglingly big it is. I mean, you may think it's a long way down the road to the chemist's, but that's just peanuts to space."

~ Douglas Adams, The Hitchhikers Guide to the Galaxy

It's so big, in fact, that it takes light billions of years to travel across it - and light travels very fast (at a whopping 186,000 miles per second).

So it's an almost unthinkable task for scientists to probe questions like:

And yet, there are clever wizards (as I like to call them) who have made it their job to figure it all out. Not just theoretically - but to actually find evidence to prove their ideas about the nature of the universe and the fabric of space-time itself.

This article highlights some of the amazing advances in cosmology, and may also inspire some explorative lucid dreams about our universe. By the way, I'm not an astrophysicist so if I mash up some of the facts a bit, please don't beat me over the head with a stick.

Ever since we began pointing large optical telescopes at the sky, we have been precisely mapping out the stars and galaxies within our little bubble of the universe.

This "bubble" exists because at some point, we reach a wall. This isn't due to the limitations on our telescopes, but rather the speed of light. In essence, everything that exists beyond this wall is so far away, that even the light has not reached us yet. 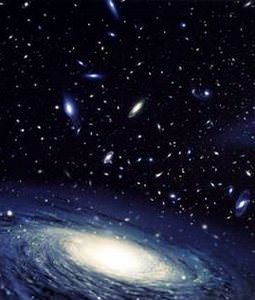 Instead of seeing more galaxies and more space, we see the Cosmic Microwave Background Radiation (CMBR) - a wall of radiation created by the Big Bang, which occurred some 12-14 billion years ago. This stuff is everywhere - you can even see it when you get the snowstorm picture on your TV. But in terms of mapping outer space, it's all we can see when we look out at the very edge of the known universe.

Imagine you're on a boat in the middle of the ocean. Your view, no matter how powerful your telescope, is always limited to the horizon (the radiation wall) because of the curvature of the Earth. Only by sailing to a different place in the ocean could you extend your view beyond the previous horizon...

And this neat little metaphor brings us to another burning question: what shape is the universe? Is it flat - or curved like planet Earth?

What Shape is The Universe?

A flat universe would be infinite. If you left Earth in a rocket ship and flew off in a straight line, you would keep on going, forever. And ever. And ever.

However, a curved universe would be finite. Your straight-line rocket ship flight would (eventually) bring you right back to where you started. As if somehow the universe looped back on itself or was curved like a sphere.

To find out which theory was true, cosmologist Dr Brian Boyle used cutting-edge technology to create a 3D map of the universe. Then he studied the galaxies and their interactions with each other to estimate the weight of all the galaxies on the map.

This was later confirmed by a groundbreaking study of the Cosmic Microwave Background Radiation as it passes by the Earth. By monitoring the "black spots" in the radiation, scientists can see exactly what space the CMBR has traveled through to get here. It quite clearly reveals the structure of the universe to be flat.

But another, quite alarming, finding of Boyle's galaxy survey was that there is not even sufficient mass in the universe to make it flat. Barely a third, in fact. So he turned to the concept of dark energy - and proposed that the majority of the universe is made up of it.

Dark energy is invisible matter which gives the universe its structure. We know it must be there simply because of all the unexplained effects it has on space. However, we are unable to study it directly because, well, it's pretty elusive stuff, being invisible and all.

Since the Big Bang, the universe appears to have been expanding continuously. Sir Edwin Hubble taught us this in the 1920s. For a while scientists theorized that eventually we would run out of oomph - and the pull of gravity would cause the universe to collapse in on itself, the result being the Big Crunch.

That idea has now gone down the toilet. Boyle's galaxy survey suggested that not only is there insufficient gravity to cause a Big Crunch, but that 4 billion years ago, around the time when planet Earth was in its embryonic stages of development, the expansion of the universe actually started accelerating. 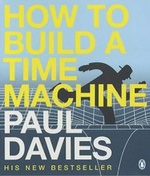 What caused our expansion to step up a gear? Paul Davies, author of How to Build a Time Machine, says the explanation could lie in anti-gravity. This is dark energy, locked in a never-ending war with the force of gravity, pushing the galaxies further apart.

So while the center of each galaxy is thought to contain a large black hole with immense gravitational forces pulling all the stars in around it, the space between each galaxy is much different. It is filled with dark energy, pushing the universe apart. And in trillions of years time, Davies says, the universe will be a very lonely place to be.

So What is at The Edge of The Universe?

Now that we know the universe is infinite, and expanding at a rate we could never catch up with, we will probably never know what's at the edge of the universe.

What we can say, theoretically, is that the Big Bang happened once, and so it could happen again. Not necessarily here in our universe but in other universes beyond our own, each with their own space and time. And where does that leave you?

Why, the multiverse of course...

Getting to Grips with The Multiverse

This leads us to the bizarre conclusion that you have died an infinite number of times before. You have lived as an Emperor. You have traveled to the moon. You have eaten bull's testicles. It's all there in Multiverse Theory.

And while some universes would be virtually identical to ours, others would be unrecognizable - containing space, time and bizarre forms of exotic matter.

"Your idea is crazy," Niels Bohr once said. "But is it crazy enough to be true?"

Here's one scientist who definitely thinks so. His name is Rob Bryanton and while he sometimes sounds like a complete nutcase, his probing ideas give us some fascinating food for thought. In the following video, Bryanton explains how to imagine the 10th dimension, drawing on Multiverse Theory. I'll leave you on this note =)

You're not giving up there are you? Here is Part Two...