Valerian Root: High and Mighty Sedative of the Saxons

Valerian root is an ancient sedative and anxiety reducing herb that is proven to improve dream recall and enhance dream content. Used by every culture from the Saxons to the Greeks, its widespread use persists today 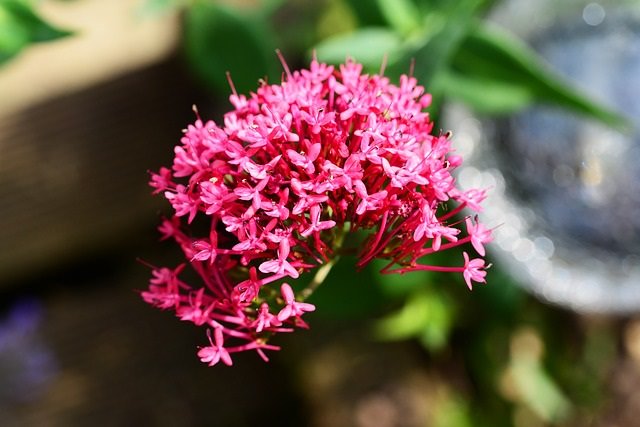 Valerian is one of the most highly effective and popular natural insomnia remedies – and with just reason. It has thousands of years of cultural use and a significant body of scientific literature backing up its benefits.

In fact, it is so reliable that studies have shown it is comparable to commercial drugs such as oxazepam.

Whilst valerian can be used to treat anxiety, insomnia and even get high – in this article we will focus on its potential use as a dream herb.

As always, I like to review the history of a given dream herb, before we delve into its details.

Valerian is first mentioned by Hippocrates himself around 400 BC. You can check out his wisdom on the matter (if you have such an inclination) in the Hippocratic Corpos.

As you will see, valerian root has spread throughout the world and there is evidence of its use across many varied cultures and locations.

Here is a random list of interesting historical facts about valerian – of which there are many: 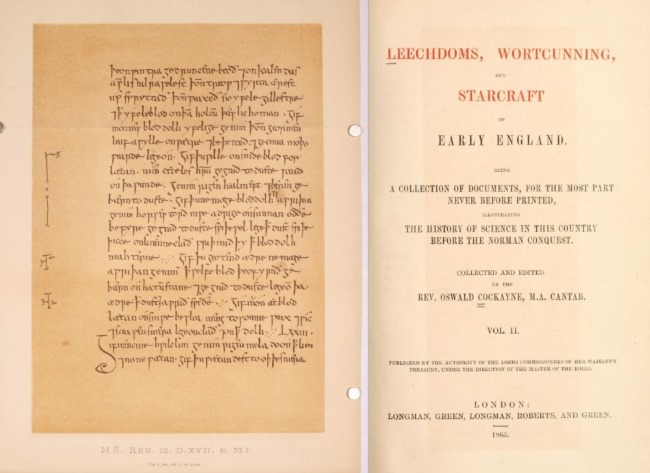 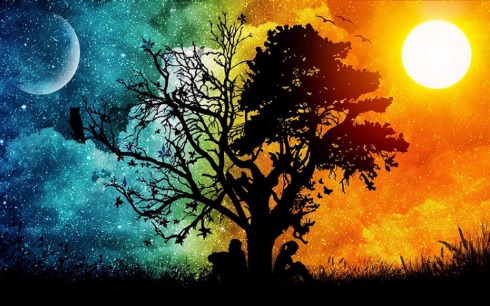 There is absolutely no doubt in my mind that valerian influences my dreams. I know this not only from my own experiences with the herb, but from this study.

When investigating the effects of the extract on stress-induced insomnia, 16% of patients formally reported vivid dreams as a side effect of the valerian mixture.

To be honest, I’m surprised the figure is so low. My suspicion is that if a proper trial were re-conducted with a larger sample size - and an emphasis on this measure - the figure would be much greater.

When I take valerian, the most pronounced effect I notice is an improvement in dream recall. It would be rare for me to take valerian and not remember my dreams the next day. But then I only take the supplement periodically for dream enhancement purposes – and not every night.

The second effect I notice is a marked influence on dream content – the dreams I have on valerian always seem more bizarre and sometimes more vivid.

So can you use valerian for lucid dreaming, you ask?

Whilst it doesn’t have the sheer lucidity inducing power of a strong AChE Inhibitor, ultimately any dream herb can be used in conjunction with lucid dreaming techniques to ease your way into the dream world.

When you have bizarre dreams like this, you may be more likely to realise you are dreaming and become lucid.

Your mileage may vary.

Valerian is definitely not the best choice for inducing lucid dreams - when taken alone.

It is best used as a peripheral ingredient in combination with other stronger dream herbs. In this way, it promotes greater dream recall and bizarreness of content – in conjunction with the lucidity promoting effects of other oneirogens.

Let’s take a look at a couple of experiences and reviews from erowid:

For me, valerian has proved to be very effective in reducing the anxiety I often feel at bedtime […] It seems to soothe my body and mind and puts me in a comfortable place, where I can relax and drift off to sleep. In fact, I have found that my dreams with valerian are more vivid and comforting -- lots of back-to-mother imagery and sparkling white castles on fluffy white clouds. There is nothing powerful or overwhelming about it, in fact it is quite subtle. […] for me it has worked wonderfully over the past two months, and I feel much more in control of my sleep schedule. There is no grogginess to speak of the next day, and no other noticeable side effects.

Something interesting about these tablets was that I actually dreamed that night. I usually dream very seldom, or at least don't remember anything next morning. Also, I tend to have very 'incoherent' dreams. I don't think this is unnormal, but this night I dreamed very coherently and in greater detail than I usually do.

So as you can see, it’s not just scientific studies but also anecdotal evidence that proves valerian influences your dreams. 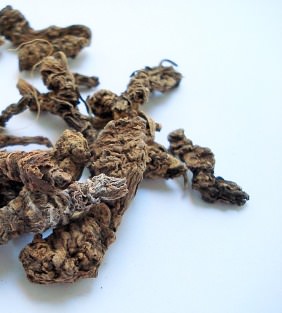 If you’re looking to find the best valerian supplement for dream enhancement, it’s important that you understand the role of valerenic acid.

You see, most supplements use an ‘extract’ rather than the raw plant material – which is great for convenience since as we don’t need to store a great herbal bulk under the sink!

The issue is that since extraction methods vary, the yields of valerenic acid also vary. You need to be aware of this, so you can calculate a potent dose.

As a rule of thumb, the raw plant material typically contains around 0.16% valerenic acid. Extracts are typically based around a 4:1 strength ratio – which means a valerenic acid content around 0.8%.

Just make sure you don't buy any capsules on Amazon that are weaker than this as quality and results do vary! 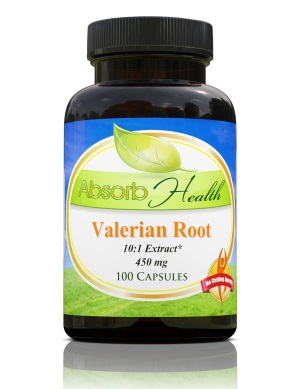 If you're considering trying out Valerian to enhance your dreams, we recommend the Absorb Health brand. It contains a potent 10:1 extract, which is quite uncommon and will yield better results (and more dreams) than other weaker products on the market.

Valerian root is a herbal supplement that works and it works well.

It will influence your dreams - and as a bonus it will also help you get a decent night's slumber.