Home >
Rebecca's Lucid Dreams
> The Writers of The Dream

The Writers of The Dream 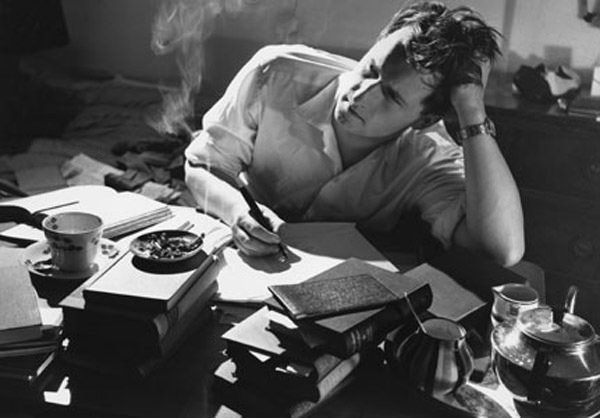 I'm having a nightmare in which a thin, gray-faced man is trying to kill me. I become lucid and battle him with ease, firing shots of lighting out of my hands and hitting him in the chest. He falls to his knees and I lock him in a gated prison using only my mind.

But then my lucid dream evolves into a lucid nightmare. Another villain, who looks like Krang (or Krang's body at least) from that delightful cartoon about giant mutant turtles, frees the gray man using his telepathic powers. I am no match for him.

Krang then ruthlessly beheads the gray man and laughs as he grows a new pair of eyes in the stump of his neck. Much to my dismay, they steal my three-year-old son from my arms. My lucidity lapses. Then they are gone.

So this is where the dream gets cool.

I remind myself I'm dreaming. My lucidity comes back. I head into the nearest house, looking for the writers of the dream. I want to know why that just happened and how to save my little boy.

Sure enough, they're sitting in an office at the top of a staircase. They're all women: two in their late 30s are the senior writers, while two younger women are their assistants taking notes.

They are a little surprised to see me. "We can't just give him back," one writer says. "There has to be a point to the story. There has to be a show of courage, some evolution, before he can return."

Damn. I know she's right. I can't just magically make him reappear, that would be missing the point. I have to let the story show. But I'm frustrated, I know I don't have much time left before I wake up...

And I'm right. I can't even get out of the house. It's 8am and I'm woken by dogs hopping up on the bed.

I open my eyes and there is my beautiful little boy fast asleep beside me.

RELATED: How to Digitally Paint Your Lucid Dreams