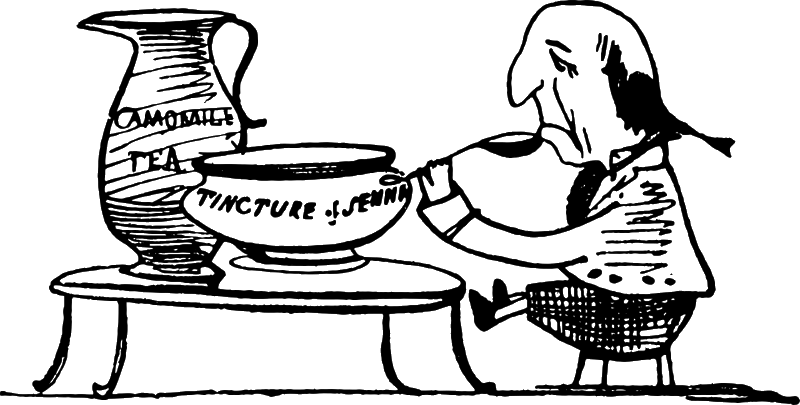 Everybody wants to avoid chemicals these days.

They’re intruding everywhere! Our showers, our clothes, our food – and especially modern medicine.

So, when you trying to find something to help you sleep, the last thing you want is some kind of nasty synthetic cocktail.

Bur rest assured there are plenty of natural sleep herbs available that are not only effective, but backed by thousands of years of widespread use through varied cultures across the world.

Today we’ll roundup 8 of these natural wonders that can help you achieve the deep and relaxing slumber you're after. 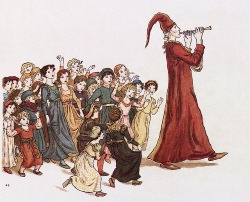 During the 1800s valerian root was commonly prescribed in both America and Europe for "hysteria" in women. Its sedative character would help those suffering forms of anxiety and mania. In fact, it was so widely used during this period that it would be fair to call valerian the “Valium of the 19th Century.

Not to mention that the Pied Piper of Hamlin himself used it to capture his rats!

In subjects reporting complications in falling asleep easily and given either 450mg or 900mg of the basic valerian extract before sleep, it was noted that both doses were able to outperform placebo in reducing sleep latency and improving sleep quality as assessed by wrist actinography 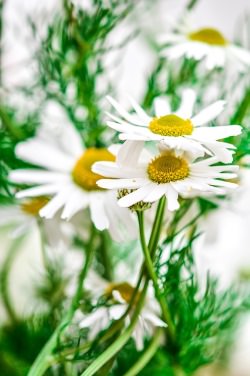 In ancient Egypt, it was also an ingredient in the embalming oil for preserving deceased pharaohs! On a more mundane note, it’s also one of the most popular herbs for sleep globally, with over 1 million cups consumed per day.

In this randomized investigation, 80 postnatal Taiwanese women with poor sleep quality were given either chamomile tea or control care over the course of 2 weeks. Chamomile significantly lowered sleep inefficiency and the symptoms of depression on the short term. 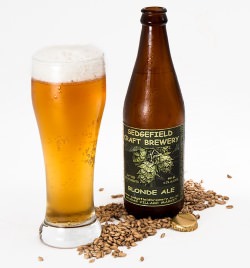 By the end of the 1800s, hops were being routinely used in mainstream medicine in the United States as a sedative and digestive tonic. How’s that for the power of beer!

The Sedative Effect of Non-Alcoholic Beer in Healthy Female Nurses

This placebo controlled experiment was conducted with 17 healthy female nurses working rotating and/or night shifts. Their sleeping patterns were assessed after moderate ingestion of non-alcoholic beer containing hops (333 ml with 0,0% alcohol) with supper for 14 days.

They found moderate consumption of non-alcoholic beer favours night-time rest, due in particular to its hop components. 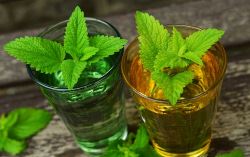 Lemon Balm has a long history, dating back to ancient Turkey - where it was planted near bee hives to encourage the bees to return home to their hive rather than swarm away. Its name, Melissa officinalis, is derived from the Greek word for honeybee. It was even cultivated by the beekeepers of the Temple of Artemis to help keep their army of sacred honeybees content!

600mg of Lemon Balm extract (300mg at breakfast and 300mg at dinner) was able to reduce anxiety (15-18%) in a cohort of stressed persons and subsequently reduced anxiety-related insomnia (42%). 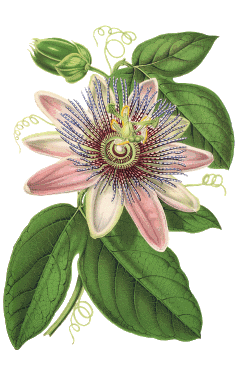 In 1569 Spanish Conquistadors in Peru discovered passionflower for the first time.

They saw these mesmerising flowers growing on majestic vines up to 30 feet high - and were fascinated by the fact that they seemed to resemble a cross with a crown of thorns.

It was a reminder to them of the passion of Jesus Christ – which they sagely took as a sign from God that he supported their exploration. 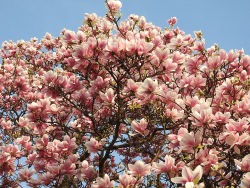 Currently there are more than 200 Chinese patent drugs that are based on magnolia! In fact Magnolias have been cultivated in Chinese Buddhist temple gardens since 600 AD.

The magnolia tree is a symbol of life - its branches and blossoms reach into the sky and its roots deep into the earth.  It exists between heaven, earth and the underworld - uniting the energies of the universe.

The results showed that magnolol administered at a dose of 5 or 25 mg/kg could significantly shorten the sleep latency, increase the amount of non-rapid eye movement (non-REM, NREM) and rapid eye movement (REM) sleep for 3 h after administration, with an increase in the number of NREM and REM sleep episodes (this study was done in mice, as I couldn’t find a decent human one) 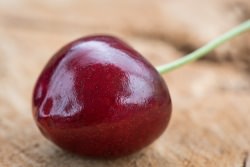 Tart cherry is a speciality of the Hungarians!

In fact the tart cherry tree is common there in backyard gardens and along sidewalks and roadsides. In Hungarian, sweet and tart cherry have very different names - suggesting that the early people heavily distinguished between these two related but very different fruits.

The first cultivated variety of tart cherry in Hungary is named Pándy. It was believed to have been discovered along the river Körös, which flows from the Carpathian Mountains of Romania to the Hungarian river Tisza. Since its identification in approximately 1848, Pándy has been propagated and distributed across much of the countryside.

This study of 15 males with insomnia used a randomized, double-blind, crossover design where each participant received both treatment and placebo for 2 weeks - with an intervening 2-week washout period. The tart cherry juice beverage was associated with statistically significant treatment improvement on all sleep variables.

In Latin, this famous wort (which is not only a sleep herb, but used to treat depression) is named Hypericum perforatum – which is derived from the Greek for “over an apparition”. This refers to the belief that the herb was so offensive to evil spirits that the merest whiff of it caused spirits to depart this world!

In medieval times, it was believed that if a person placed a piece of St. John’s Wort under his pillow on St. John’s Eve, St. John himself would appear in that person’s dreams to bless them and prevent that person from dying in the year to come

The effects of treatment with high doses (300 mg three times daily) of hypericum extract on sleep quality and well-being were investigated over a 4-week period. The double-blind, placebo-controlled study was conducted with 12 older, healthy volunteers in a cross-over design, which included a 2-week wash-out phase between both treatment phases.

The extract induced an increase of deep sleep during the total sleeping period. This could be shown consistently in the visual analysis of the sleeping phases 3 and 4, as well as in the automatic analysis of slow-wave EEG activities. 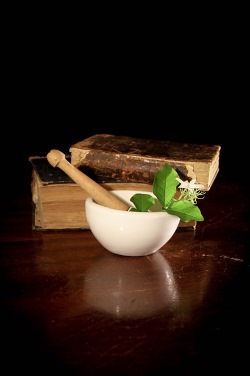 In reality, if you are considering the use of herbs to help you sleep - then it suggests that you have an underlying sleepy time issue that needs your attention. In many cases your body is calling out for a lifestyle change – stress and anxiety are both notorious for being the enemies of sleep and the bringers of insomnia.

Also ask yourself if you’re getting enough exercise!

Regular exercise that raises your heart rate beyond that which you get watching Netflix on a Friday evening, is essential for achieving deep sleep and allowing the body to rest. Before reaching for the herbal sleeping pills, you should know that you have your overall life in a reasonably healthy shape.

That being said, we all go through periodic times of stress – and it may be in these instances that the many available herbs for sleep can help you.

As long as you do your research to make sure there are no potential interactions with any medications you may be taking, then the worst that could happen is you get to drink a relaxing cup of herbal sleep tonic in the evening.

So, if you’ve ticked all these boxes then sleep herbs and herbal medicine could be part of the answer you’ve been looking for!