Why Aren't We Always Lucid in Dreams? 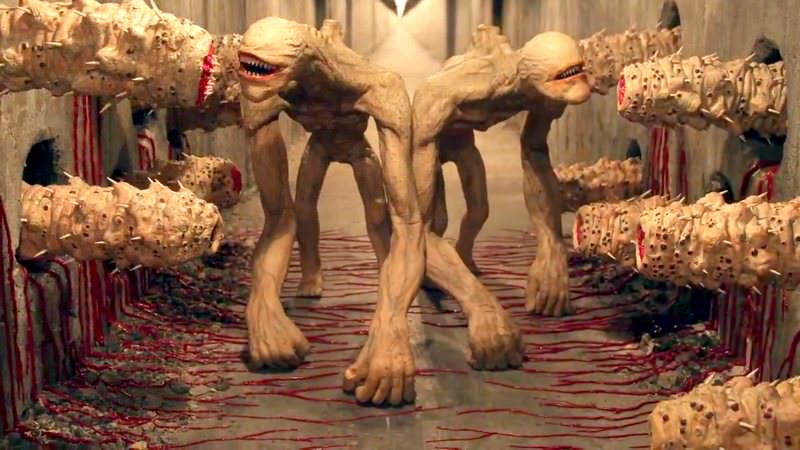 Here's a good question. If a lucid dream is any dream in which you know you're dreaming, and people can mentally train themselves to achieve this, then why aren't we always lucid in dreams?

Why doesn't it just become the default state of dreaming? Why do we accept our dreams of flying pigs and dinosaurs as an extension of waking life? What is the mechanism for defaulting to non-lucid dreams?

Intriguingly, scientists have approached this question from three different angles.

1. The Mind Performs Therapy in Dreams

According to depth psychology, we need to be passive, unconscious participants in our dreams so that our unconscious mind can perform dream therapy.

The ability to accept the dream as a genuine reality is important for the unconscious mind to do its psychological healing, personality integration or achieve catharsis.

I believe this is true in itself - but it doesn't hold up as a mechanism for non-lucidity. If it did, you'd only be physically capable of having lucid dreams if you were free of unreconciled inner conflict.

And that just doesn't fit my experience. Does it fit yours?

2. The Brain Accepts Everything as Real

A very important job of your brain is to interpret sensory information. That information is received via your eyes, ears, nose, mouth, skin, nerves and so on.

But you can trick your brain into receiving other information too. Take imagination, for example. Or hallucinations. Or dreams.

This is the nature of perception. Your brain doesn't particularly discriminate between types of input. What's more, it accidentally adds and deletes stuff all the time. You can see this effect at work in optical illusions, or the low-light mirror experiment.

While awake (not lucid dreaming) sit directly in front of a mirror in semi-darkness and stare at a point on your face. Within a minute or so, your features may blend together or disappear, while your head may pulsate and float. The effect disappears the moment you move your eyes, but it's a pretty fascinating insight into how you perceive the world. Things truly aren't as they seem.

And so this is why the indiscriminate brain doesn't notify you when you're awake or dreaming. That would be a function of the conscious mind. But when you're asleep, your conscious mind is offline and so the dream is accepted by your brain (your unconscious perceptions) as reality.

What's more, both dream and hallucinatory images triggered by the brain stem can be as real as waking perception. (This is why the "realness" of a lucid dream still can't prevent you from losing lucidity.)

The effect is so profound that, while dreaming, your unconscious mind invents false memories to explain what you're seeing. For instance, you might accept a dream about a talking gorilla by recalling a false memory of an experiment in which he was trained to talk. 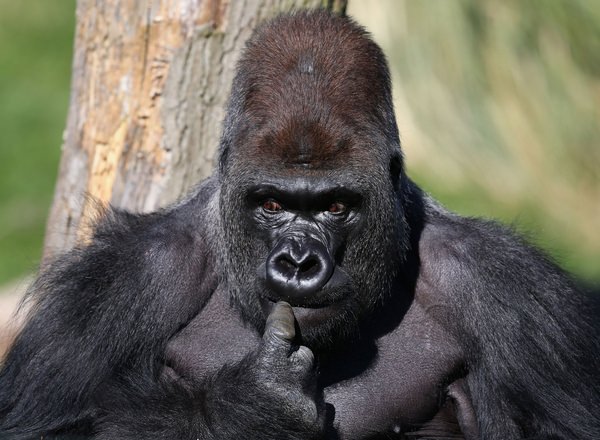 "See? My story checks out."

This also explains why, with the sudden SNAP introduction of consciousness into a dream - just for a split second - it gives you the insight to recognize you're dreaming.

3. We Have Special Rules for The Dream World

Consider the idea that you dreamed, not only as a child, but as a fetus. That's right - you dreamed in the womb. This was long before you discovered the laws of physical reality, and even before you knew what a human being looks like.

So, unconsciously, your brain was programmed to recognize the fluid and imaginative constructs of the womb-inspired dream world before you ever set eyes on the rigid, logical laws of the real world.

Bizarre dreams left impressions on your unconscious brain before the waking world itself. If these foundational memories still guide your unconscious expectations, then it's no wonder you don't challenge your reality and become lucid in dreams by default.

Furthermore, dreams and reality differ in their respective level of expectations. The waking "I" expects stricter reality rules as you mature. This theory suggests the brain recognizes the boundary between these two worlds as waking up, and is able to adapt to a different set of rules.

Occasionally, when this mechanism fails, you have a false awakening. That's when the waking "I" is activated even though you are still inside a hallucinatory dream world. From there it's a small but logical step to become lucid, since you can now judge your false awakening dream by logical, waking standards.

So, which theory do you go for - and why?